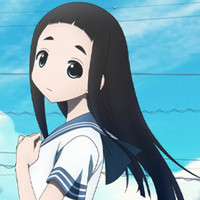 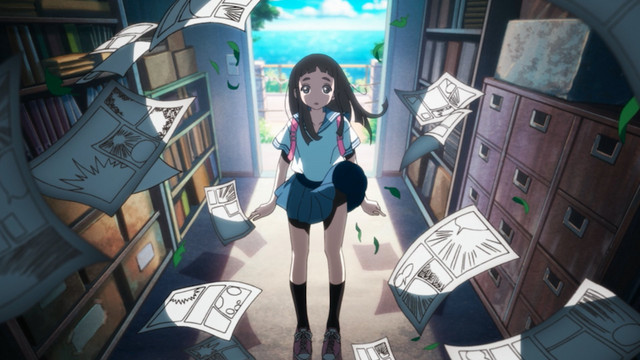 Family comedy TV anime adaptation of Kouji Kumeta’s (Sayonara, Zetsubou-sensei) manga series Kakushigoto revealed a new character trailer and visual on January 30 for Hime to complement the trailer and released on January 23 of her father Kakushi. 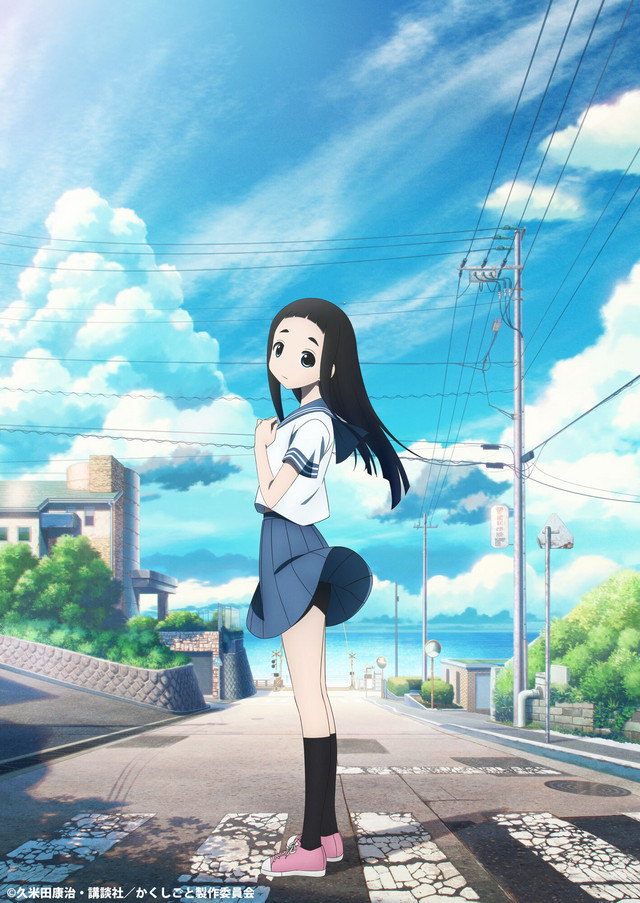 Kakushigoto is directed by Yuuta Murano (How Not to Summon a Demon Lord) at Ajia-do Animation Works, with other staff. Lovable father Kakushi Goto is voiced by Hiroshi Kamiya (Levi in Attack on Titan), while his daughter Hime Goto, is being voiced by Rie Takahashi (Megumin in KonoSuba).