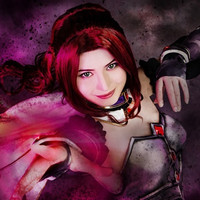 To promote the start of general sales of its 7,000 ticket today on February 1, the official website for the forthcoming stage play adaptation of Aneko Yusagi's fantasy light novel series The Rising of the Shield Hero added four more cast visual including Myne Sophia played by Sarah Emi Bridcutt, the voice cast of the main antagonist character in the TV anime series.

The Australian–Japanese voice actress graduated from Nihon University College of Art's Department of Theatre in 2011 and also learned voice acting at Production Ace Acting Laboratory in Tokyo. She has been active as a professional voice actress since 2012, and this is her first major role in a stage play.

The stage play is directed by Satoshi Oogita on a script by Kaori Moriyama, the team previously worked together on the stage play adaptation of Midori Yuuma's cooking-themed supernatural light novel series Kakuriyo: Bed and Breakfast for Spirits in 2018. It is set to be performed at COOL JAPAN PARK OSAKA TT Hall in Osaka from March 27 to 29, 2020, then at Theater Sun Mall in Tokyo from April 2 to 12. 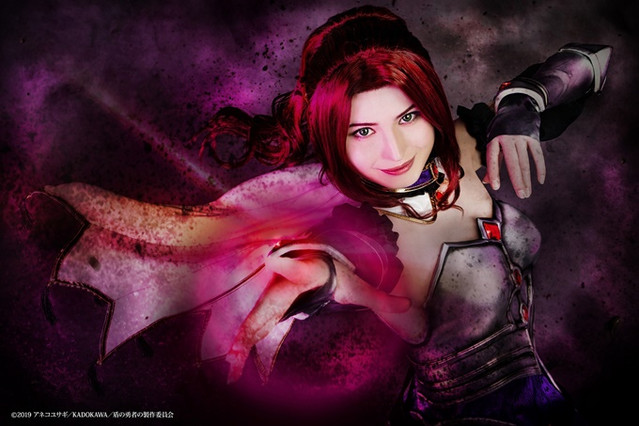 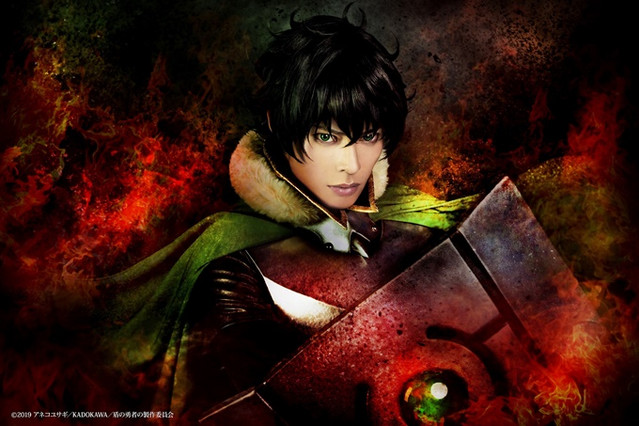 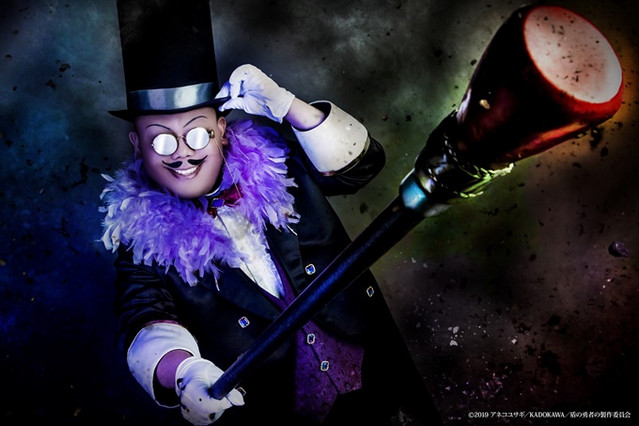 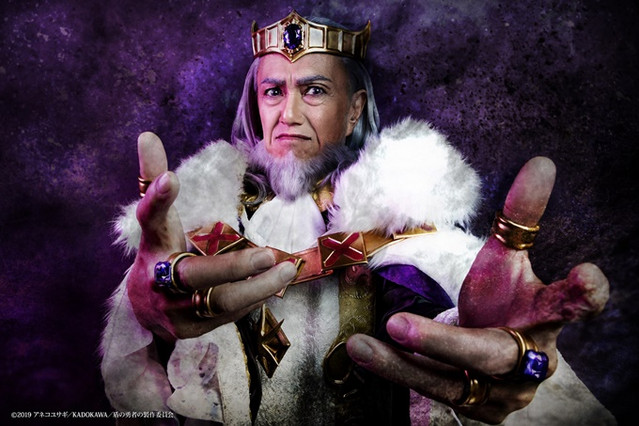 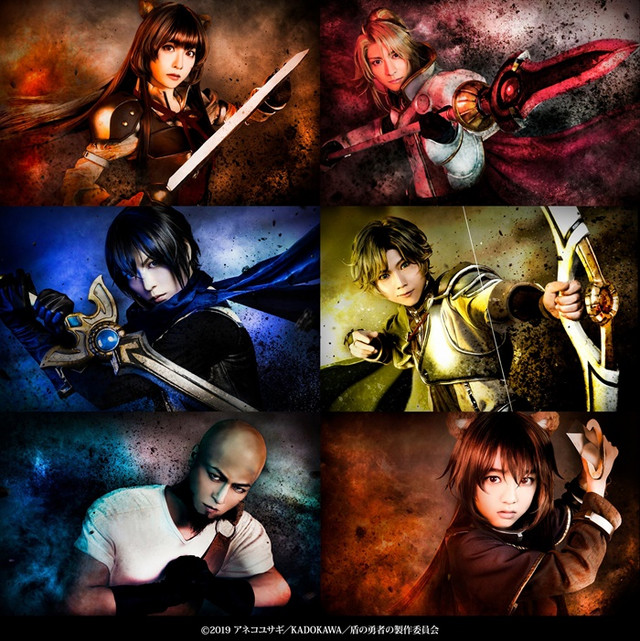 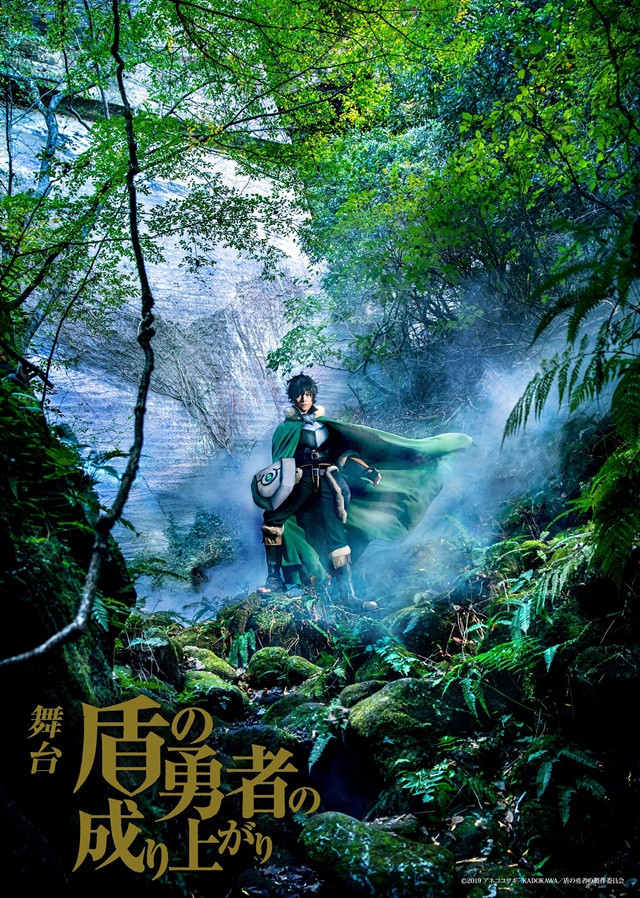 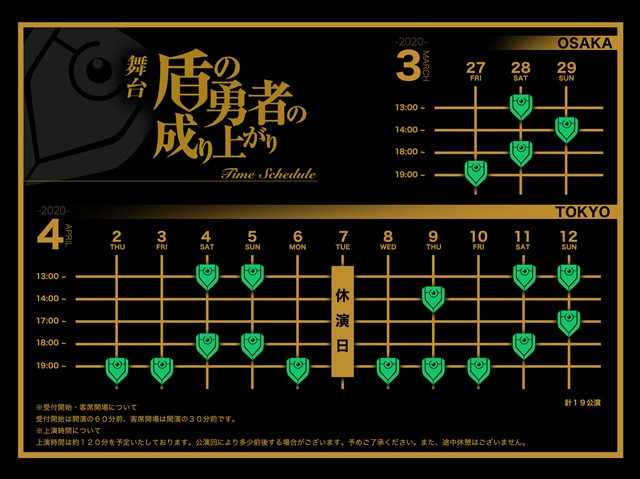