Celebrate Rem and Ram's Birthday Life in Another World!

Display Rem and Ram together by pre-ordering them both now available at the Crunchyroll Store! 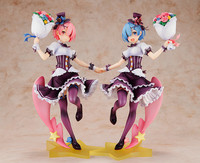 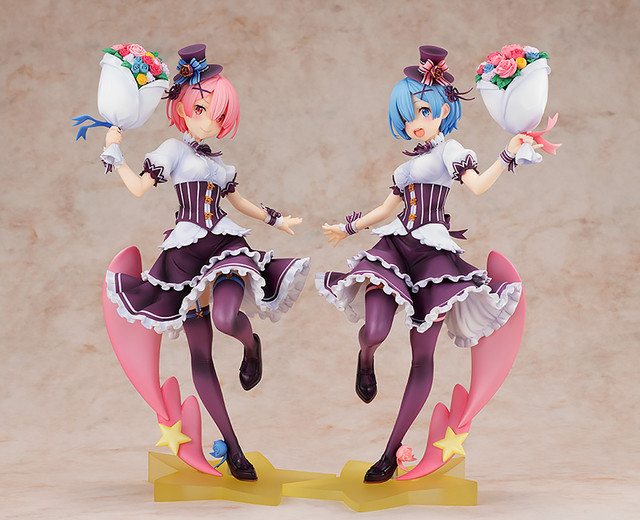 Re:ZERO illustrator Shinichiro Otsuka's illustration from the "Re:ZERO Starring Ram & Rem's Birthday Life in Another World 2019 in Shibuya Marui" event has been brought to life in figure form!

These 1/7 scale figures feature the popular heroines, Ram and Rem, celebrating their shared birthday on February 2 with pure, celebratory joy in modified maid uniforms! Both have matching modified uniforms and bouquets! 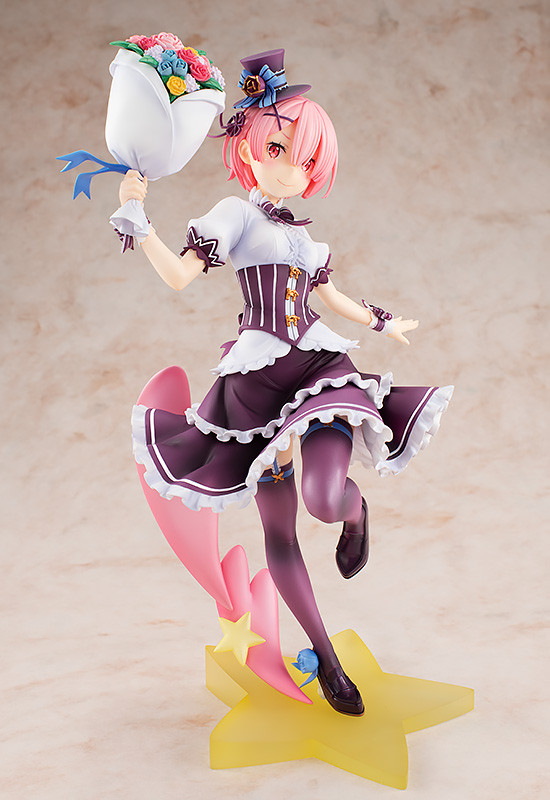 Ram is featured with a slight smile on her face which lights up her normally stern expression! Ram's figure features a slight change with her trademark hairpiece which is colored purple in this figure that matches her modified uniform color. 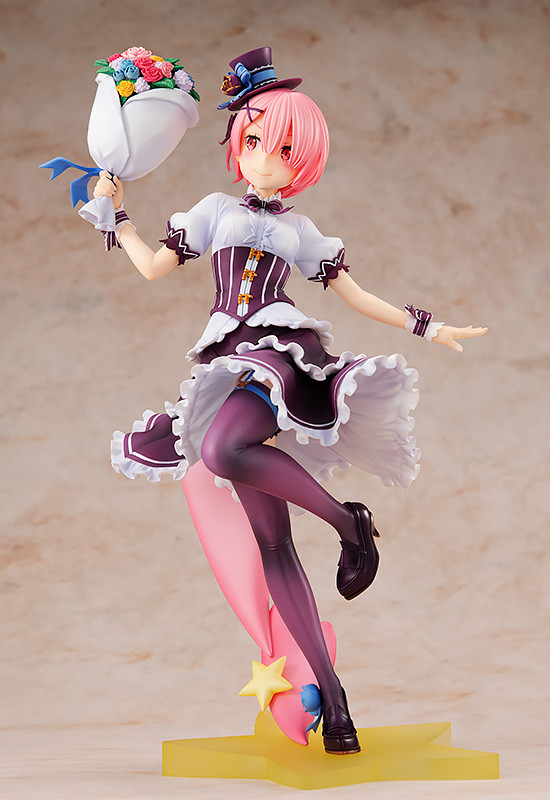 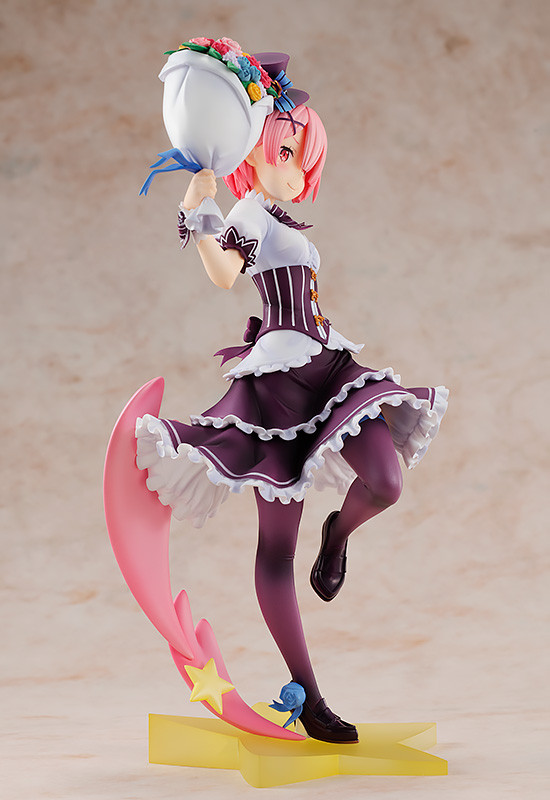 The details on this figure are so cute! Ram also has light blue ribbon accents on her ankle, bouquet, and headpiece that represents her love for her younger sister, Rem. 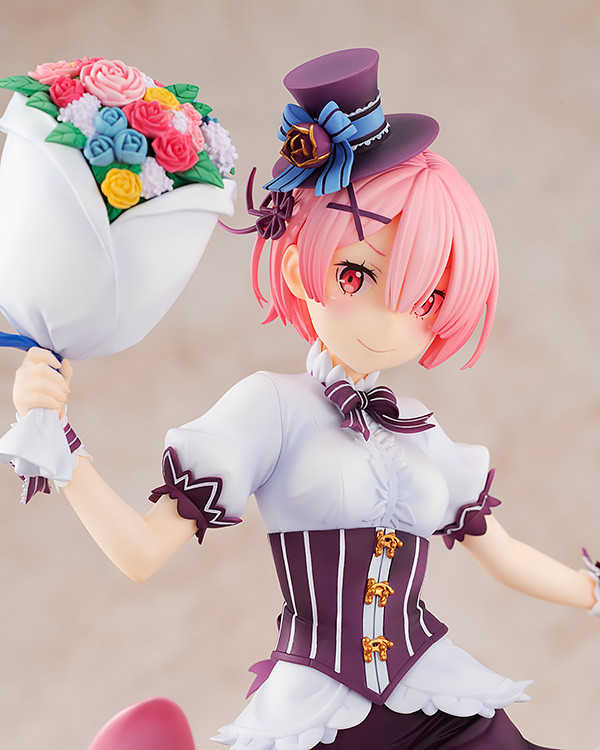 Meanwhile, Rem is featured with an expression of pure joy on her face! Rem's trademark pink hairpiece matches Ram's and their modified uniforms! 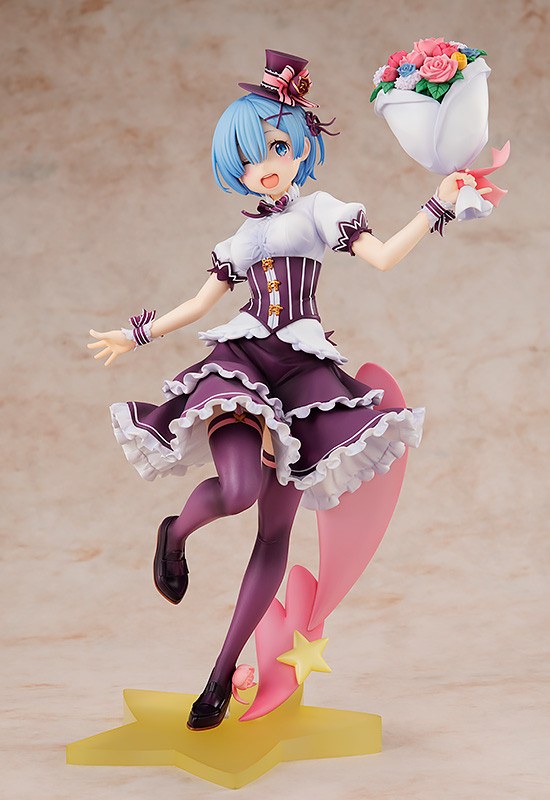 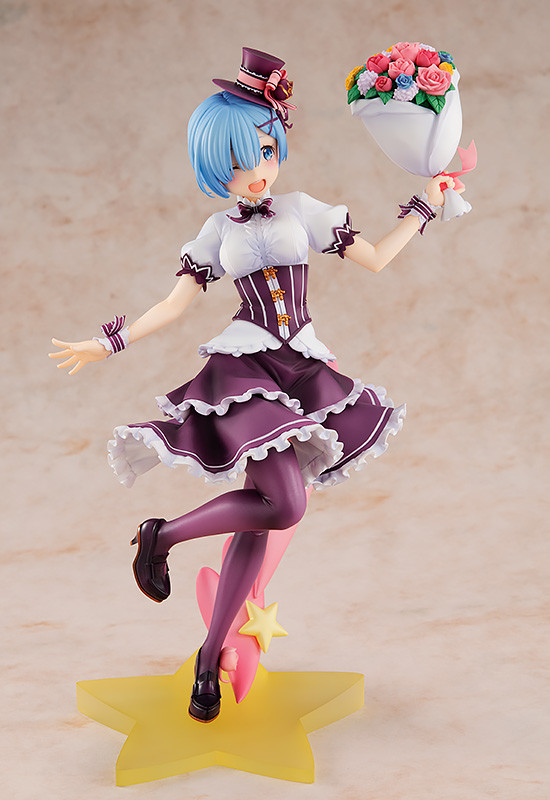 Similar to Ram's figure, Rem has light pink ribbon accents on her ankle, bouquet, and headpiece that represents her love and dedication to Ram. 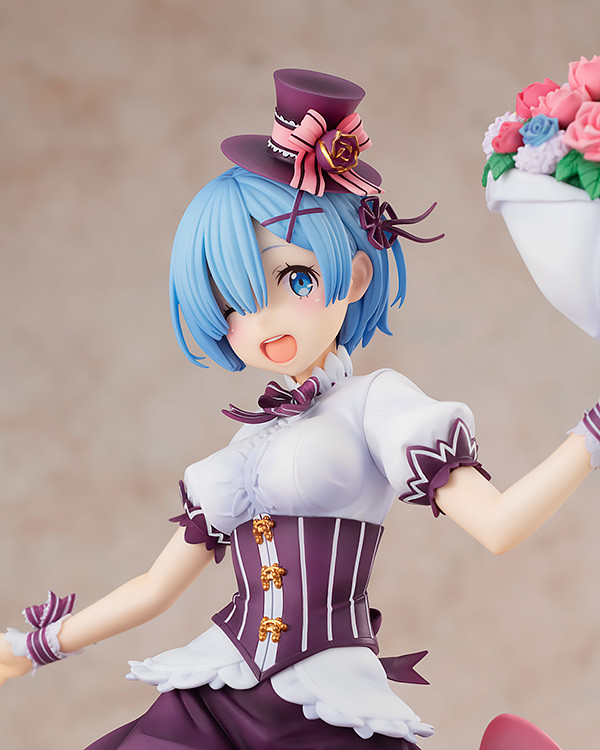 Make your February 2 extra special by getting these two birthday figures together! Don't make one of them lonely when you can get both and have them hold each other's hands and match! This pair is the perfect set for anyone who's a fan of these Oni twins! Their pre-orders close April 12, 2020, so make sure to get them before then! 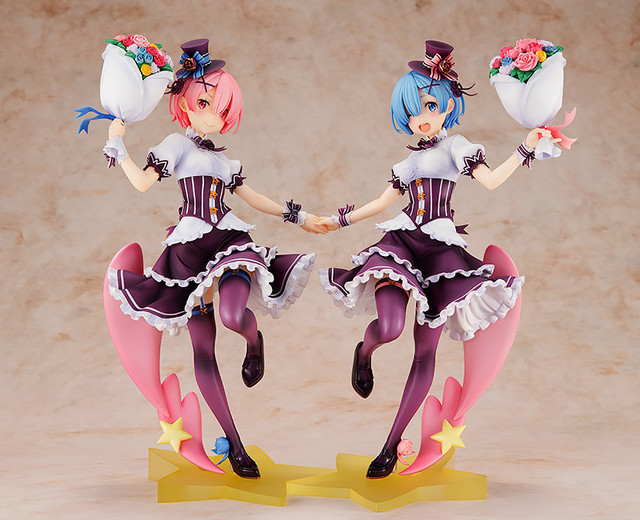 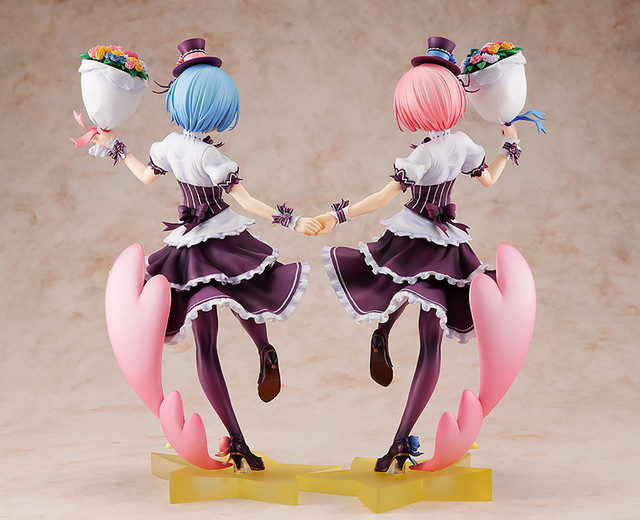