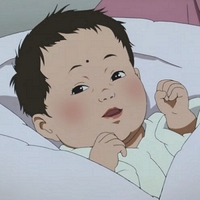 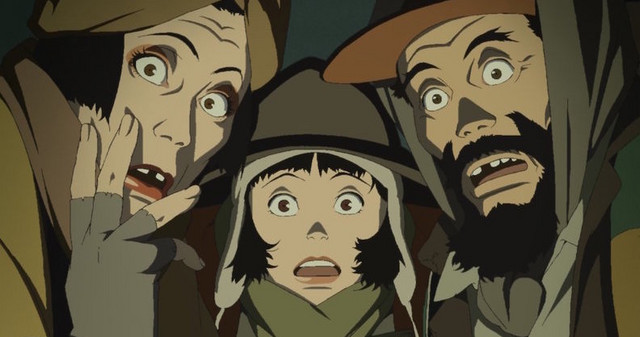 GKIDS and Fathom Events have revealed a new trailer and the release date information for the limited theatrical release of Tokyo Godfathers, a 2003 theatrical anime film directed by Satoshi Kon and animated by MADHOUSE about a trio of homeless people who have an extremely unusual Christmas Eve after discovering a baby hidden in a pile of trash. Tokyo Godfathers will screen according to the following schedule:

GKIDS and Fathom Events describes the story of Tokyo Godfathers as follows:

In modern-day Tokyo, three homeless people's lives are changed forever when they discover a baby girl at a garbage dump on Christmas Eve. As the New Year fast approaches, these three forgotten members of society band together to solve the mystery of the abandoned child and the fate of her parents. Along the way, encounters with seemingly unrelated events and people force them to confront their own haunted pasts, as they learn to face their future, together. 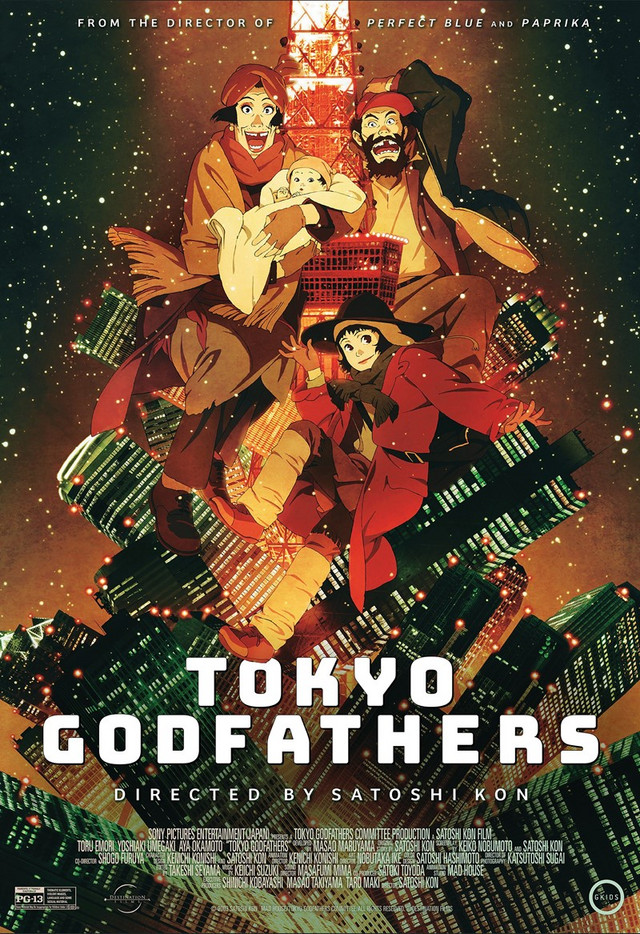