Mari Okada's Childhood Home, Used as Reference in TV Anime Anohana, Has Gone Up in Flames 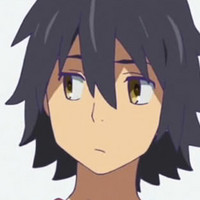 Early in the night at 9 PM on February 1, Twitter user 03_kimuson posted a video of a house in Chichibu, Saitama engulfed in flames. The house, and the surrounding street, was featured heavily in Anohana: The Flower We Saw That Day as the reference for Jintan’s house. A reference used because it was actually the house that screenwriter Mari Okada grew up in.

Chichibu is well known for being the setting of three anime by the Super Peace Busters creative team consisting of director Tatsuyuki Nagai, writer and director Mari Okada, and artist Masayoshi Tanaka: anime film Her Blue Sky, which released in October 2019 (here's our review), anime film Anthem of the Heart in 2015, and TV anime Anohana: The Flower We Saw That Day.

The reason Chichibu features so heavily in the productions of anime from the trio is that it’s the hometown of Mari Okada. Okada, who had a troubling childhood, used writing to help cope with her feelings from her younger days, with plot points and emotions similar to her youth. The production team decided to use the area for Anohana because it was more personal for Okada. Even more so with Jintan’s home being based off Okada’s home growing up. While certain creative liberties were taken when translating the house to the small screen, the two are unmistakable. When touring Chichibu, the house appears on anime pilgrimage maps given out by staff at the tourism center near Chichibu Station. 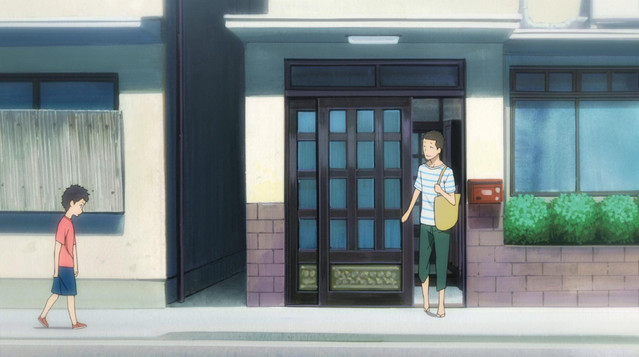 A better look at the house front from the series

The house was situated in the residential Sakuragimachi area in Chichibu, near the local hospital that was featured in the anime works.

By 11:30 PM, Twitter user sakurayuji1 posted images of remains of the house with the fire extinguished. The house was a family home – though not known if it still belonged to the Okadas – and luckily, as of reporting, there’s been no mention of anyone being harmed in the blaze.

I’m sure seeing the house you grew up in, even if the memories weren’t great, go up in flames would be confronting for Okada. Our thoughts are with her and her family at this time.