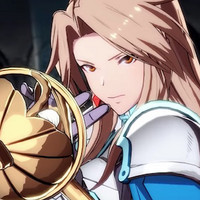 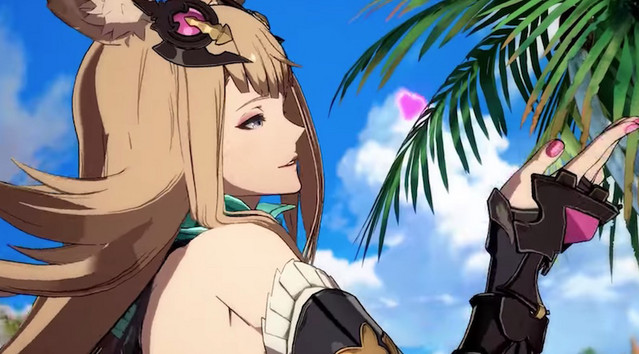 Granblue Fantasy Versus finally arrives on PS4 in Japan on February 6, and an English release won't be too far behind. Previously announced for Q1 2020, Granblue Fantasy Versus officially launches in North America on March 3, with multiple editions available depending on whether you want the fighter in digital, physical, or Premium Edition form.

Check out the latest peek at the Arc System Works developed game below.

At the time of this writing, the European release is still listed as Q1 2020.

Tags
granblue fantasy, granblue fantasy versus, games
« Previous Post
Gundam, Godzilla, and Ultraman Get Chibi-fied in New Artbook
Next Post »
Grimer Is the Latest Pokémon to Dabble in ASMR
Other Top News
4 Comments
Sort by: