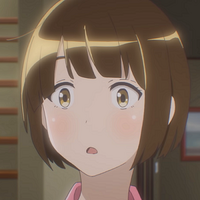 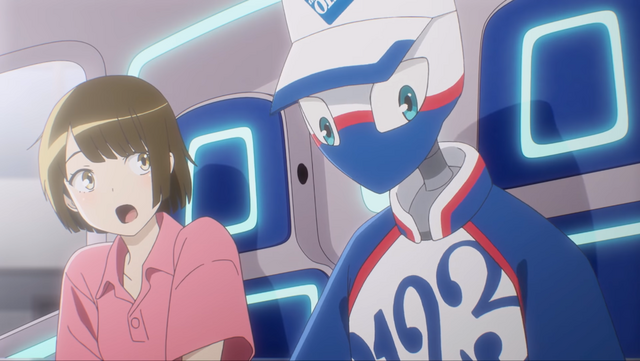 Art Corporation has unveiled the second entry in its "Move to the Future" series of animated promotional videos, a series of short films which use the medium of animation to imagine what Art Corporation's moving services might look like in the future, including intelligent robots and hover-cars.

Like the previous entry, the latest "Move to the Future" promo video features the voice talents of Kana Hanazawa as Izumi-chan, an ordinary human who is in the process of moving, and Akira Ishida as ARBOT, Art's friendly and helpful robot from the future.