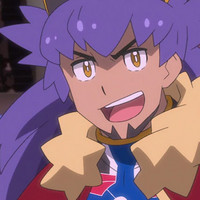 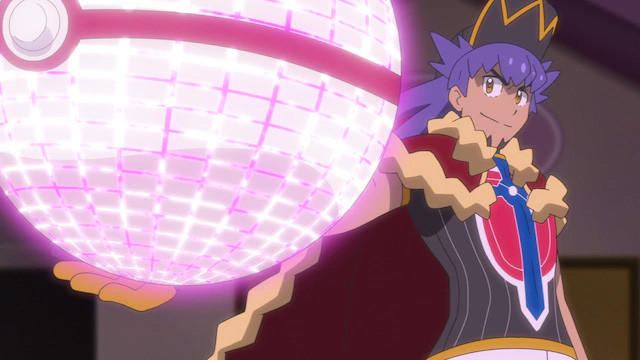 Hold on to your Pokéseats, because the next episode of the Pokémon TV anime series will be one of the most hype since Ash won the Alola Pokémon League. At the end of the February 2 episode of the new Pokémon anime series in Japan – which is yet to premiere in English speaking territories – a preview for the February 9 episode showed an epic matchup between Kanto Champion Lance, with his Shiny Red Gyarados and Galar Champion Leon, with his Gigatamaxed Charizard. 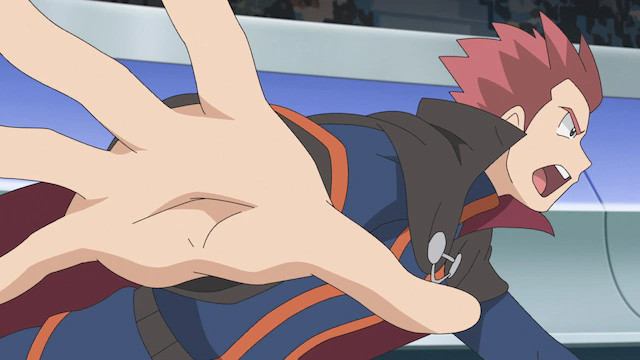 Alongside the preview, it was announced that Leon would be voiced by legendary voice actor, Daisuke Ono, known for his roles as Sebastian in Black Butler, Jotaro Kujo in JoJo’s Bizarre Adventure, Erwin Smith in Attack on Titan, and many more. Ono commented on the series saying that he “was aware of how good the Pokémon anime was [as an outsider], but participating in the show, he can feel the heart and emotion of those who work on the series.” Talking about Leon, Ono said to “please pay close attention to the strongest Pokémon trainer Dande (Leon’s Japanese name) and look forward to future appearances!”

Lance is once again being voiced by Susumu Chiba, who debuted as the voice of the Kanto champion 18 years ago this week in the episode “Wataru (Lance’s Japanese name) and the Red Gyarados!” The Red Gyarados caught 18 years ago will be featured in the upcoming anime episode against Leon in the final match of the Pokémon World Championship set to air on February 9. The episode is supervised by Team Kato, with Pokémon anime veteran Masaaki Iwane (Pokémon Mega Evolution specials) back as the animation director. 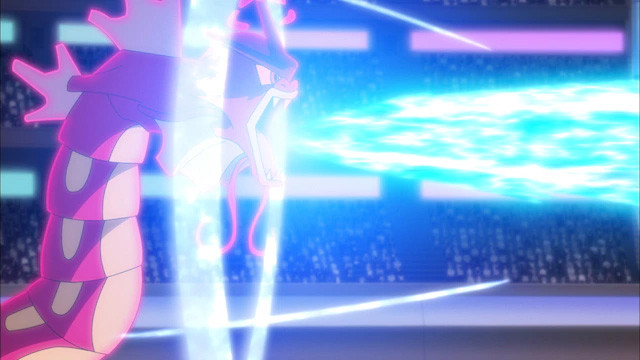 Who's ready for the showdown of a lifetime? I know I am!

Tags
pokemon, pokemon anime, pokemon sword and shield, daisuke ono
« Previous Post
Carrot and Jinbe Star in One Piece: Pirate Warriors 4 Trailers
Next Post »
Made in Abyss Anime Film Dawn of the Deep Soul to Get 4DX Screenings in Japan
Other Top News
2 Comments
Sort by: