PlatinumGames Creates New Website with Just “4” on It, Sends Internet into a Wonderful Frenzy

Bayonetta 3, Babylon's Fall currently in production at the game studio 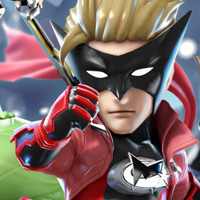 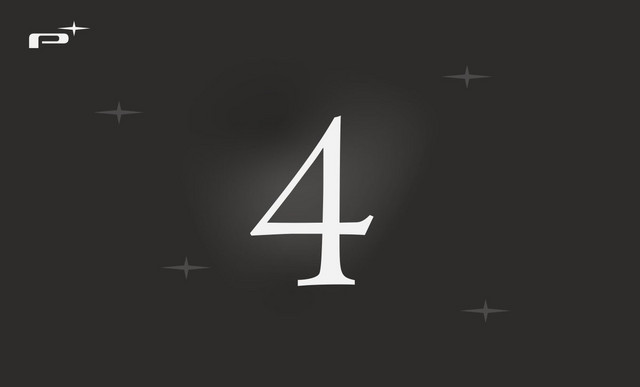 After rumors of a port of Wii U game, The Wonderful 101, swirled around the internet the other day, game developer PlatinumGames opened a new website on February 3 with just a “4” written on it, and sometimes swirls around randomly. The company coyly tweeted out a link to the website with the hashtag #Platinum4.

While literally nothing but “4” is known about whatever it is Platinum is cooking up, it’s not the first time the studio has referred to a similar phrase. Back in 2008, the studio used the term “Platinum 3” to refer to three games in development at the time, Bayonetta, MadWorld, and Infinite Space. The phrase was a reference to “Capcom Five,” which were 5 games announced by the company in 2002 that were released in 2003 for the Nintendo GameCube.

Hideki Kamiya, who directed one of the games announced in the Capcom Five, Viewtiful Joe, is now affiliated with PlatinumGames and referenced Viewtiful Joe in The Wonderful 101, joined in on the teasing by tweeting the onomatopoeia for something menacing approaching or “ooooooooh” and “however 4.”

While doubtful that it’s a JoJo’s Bizarre Adventure reference, we can be sure that something is coming from PlatinumGames soon, and it’ll be big (maybe an Okami sequel?) This comes just after Chinese conglomerate, Tencent Holdings, invested in the game developer.

Tags
platinumgames, hideki kamiya, the wonderful 101, video games
« Previous Post
Uzaki-Chan Wants to Hang Out! in New TV Anime Adaptation in July With 1st Visual
Next Post »
Wake up in the Morning With Hinata and Kageyama Inside This HAIKYU‼ TO THE TOP Alarm Clock
Other Top News
4 Comments
Sort by: