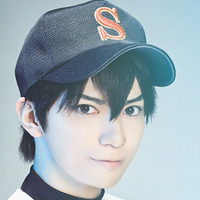 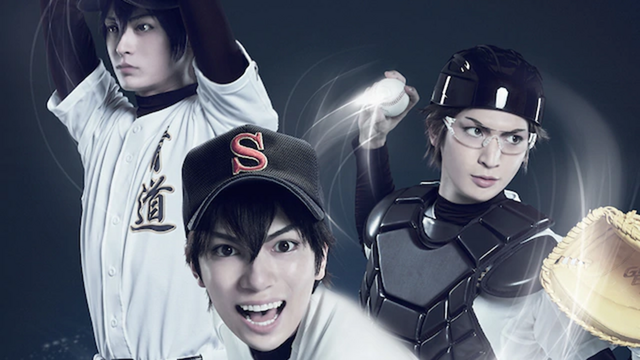 Lots of sports anime and manga have taken the leap to stage musicals over the years. Next in line is baseball series Ace of the Diamond, which gets the stage treatment this summer!

The adaptation will be written and directed by Akira Yamazaki, of theatrical company warui-shibai. Takuya Shiono of dance troupe Umebou will provide choreography, fresh off his work for the upcoming My Hero Academia: The "Ultra" Stage. GARNiDELiA's toku will compose the score. 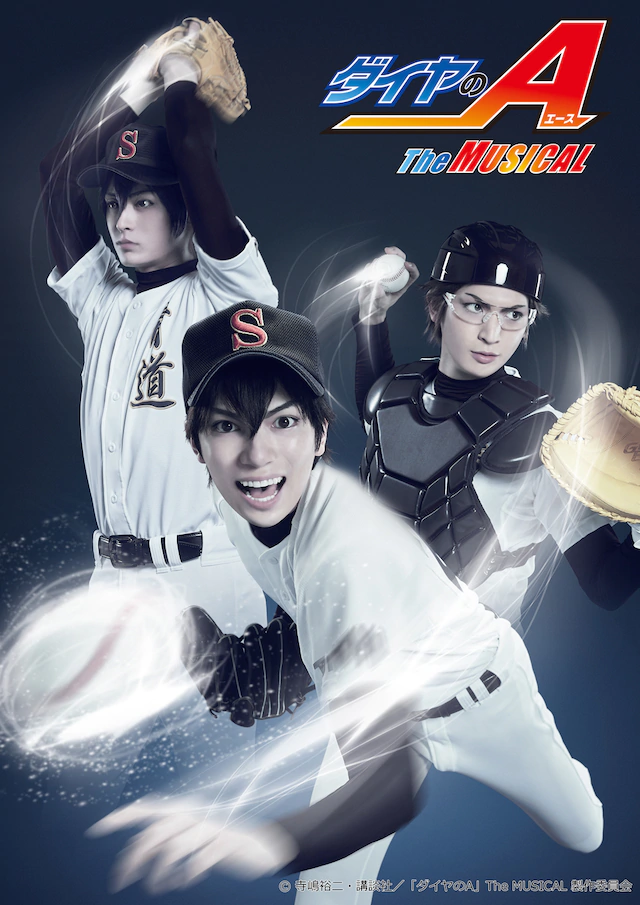 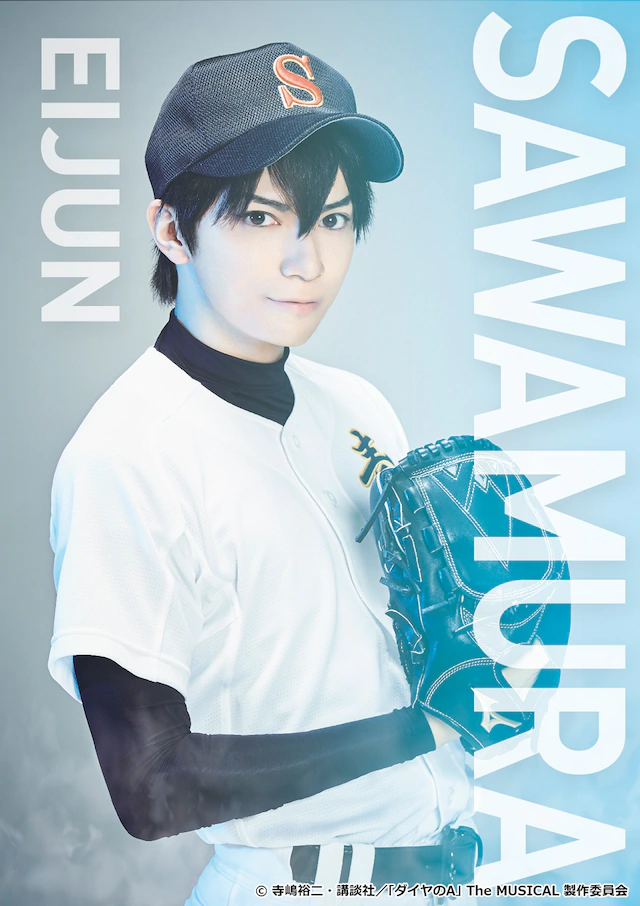 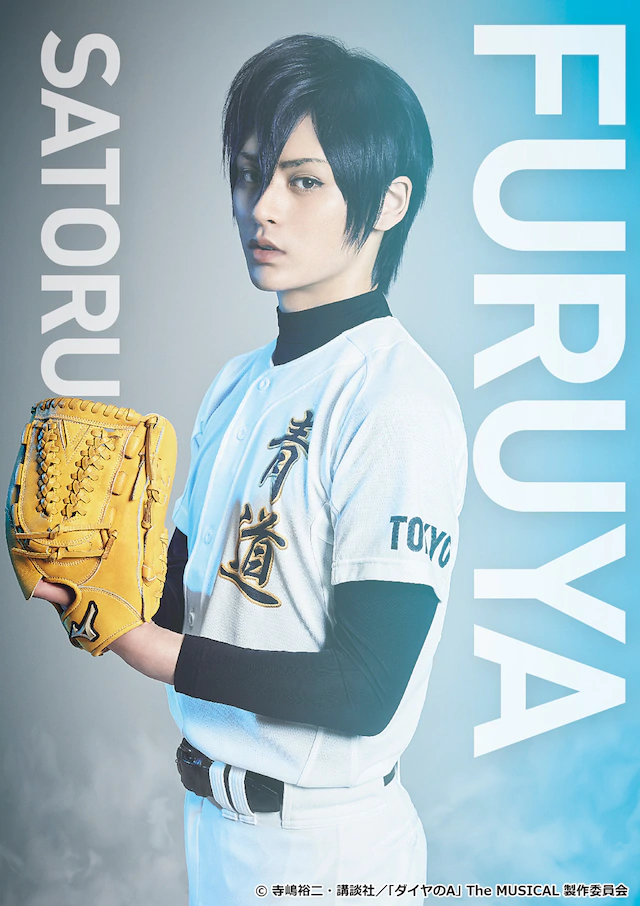 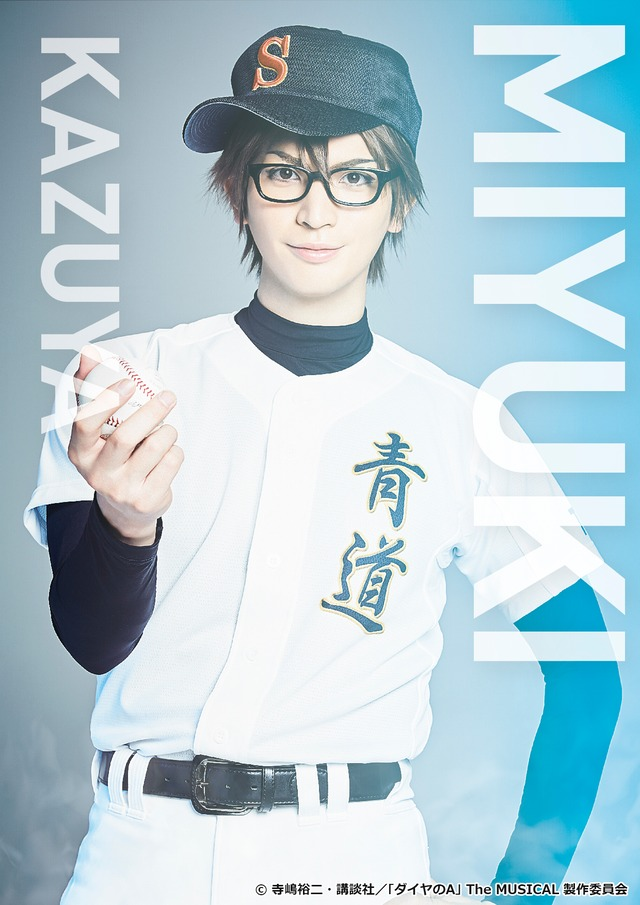 Ace of the Diamond: The Musical will be performed in Tokyo June 25-30, followed by a run in Osaka from July 3-5. Tickets will go on sale soon, with members of the official Ace of the Diamond fan club getting first dibs.

Get in the game—watch Ace of the Diamond on Crunchyroll!

Tags
ace of the diamond, musical
« Previous Post
New JoJo Lounge Wear Lets You Be Comfy and Kakyoin at the Same Time
Next Post »
Sunrise Science Fiction Anime Get 4DX Screenings in Tokyo
Other Top News
1 Comment
Sort by: