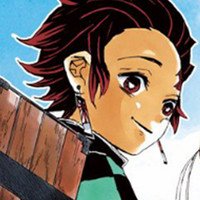 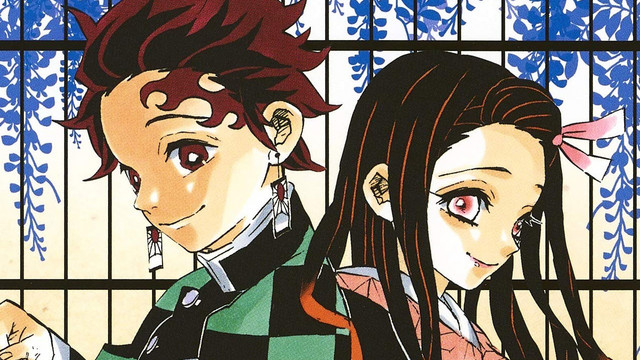 Just two weeks after Joe reported that Demon Slayer: Kimetsu no Yaiba took out all but one position on Amazon Japan’s Top 20 best-selling manga list, with One Piece in the second slot, over the last week, AnimeAnime.jp has reported that not only is One Piece gone from the Top 20, Demon Slayer has all Top 18 slots!

Volume 19 of the series, which in total has sold over 40 million copies in both print and digital, was released on February 4 and took the top spot on the list, spanning January 24 to January 31. The next slot that wasn’t Demon Slayer was the final limited edition volume of Hiromu Arakawa’s (Fullmetal Alchemist) Silver Spoon at 19, then volume 13 of The Quintessential Quintuplets.

Keen observers might notice that Volume 18 of Demon Slayer isn’t on the above list. That’s because the volume – which has been on backorder since it released in December – is listed at 26. 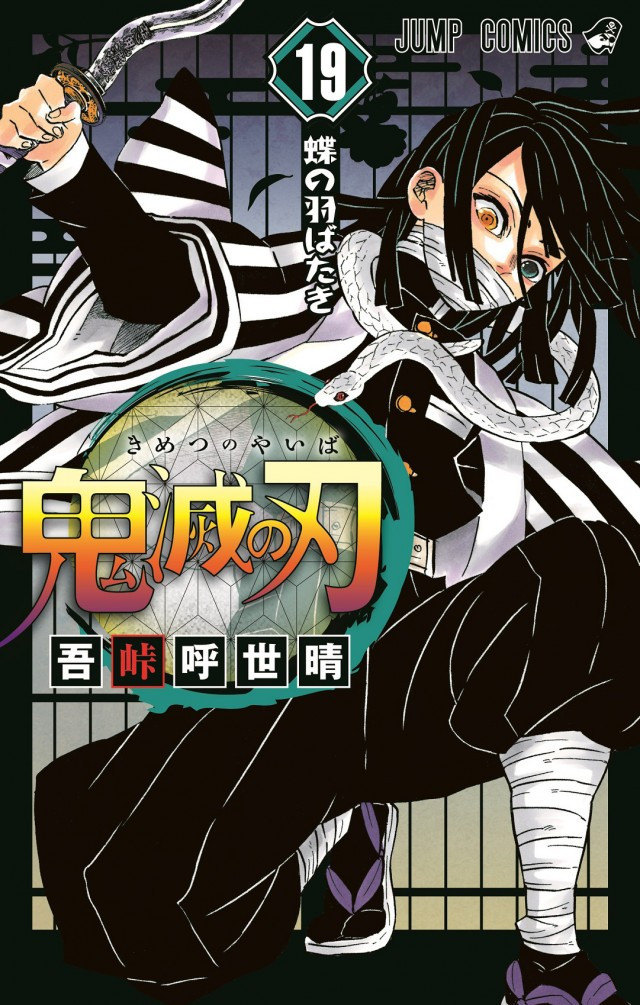 Volume 19 of Demon Slayer: Kimetsu no Yaiba released today in Japan, and while I wasn’t able to find any copies in any book shop I went into (they were already sold out), I was able to see my first volume 18 in the wild at my local convenience store – though it was the third print run that was released today as well and was down to its last copy.