Kirito dual wields his way through the shadows of Mementos 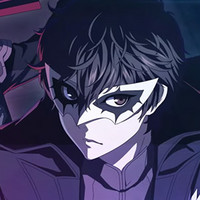 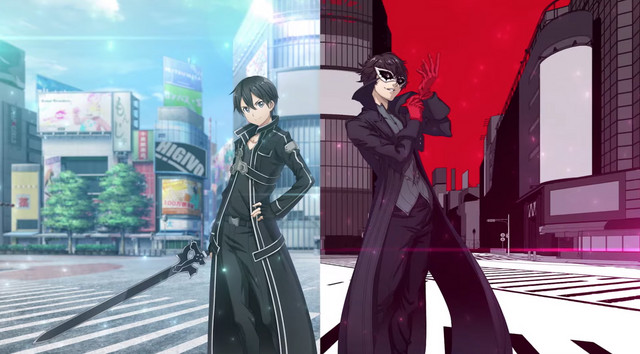 The trailer teases special Phantom Thieves costumes for the main cast of Sword Art Online, as well as an appearance from Kasumi from Persona 5 Royal, which recently released in Japan on October 31, and is set to be released in the west on March 31. 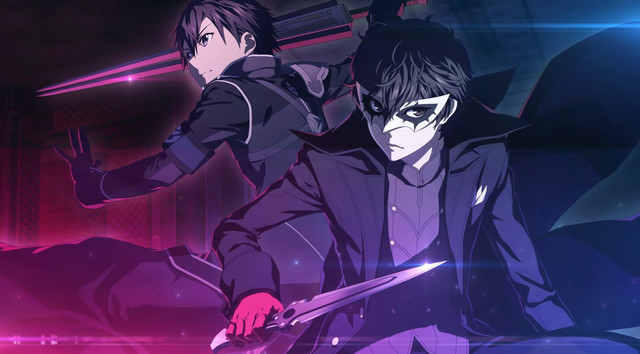 Which pairing of characters do you want to see the most from each franchise? I personally think Shion and Futaba would get along great!