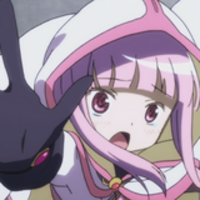 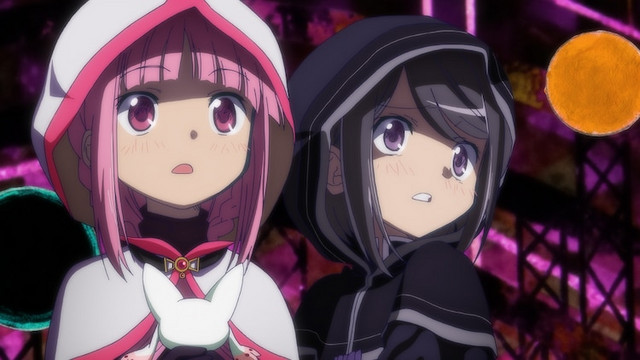 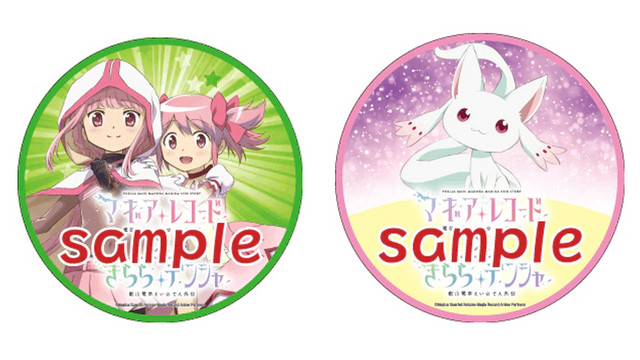 In the historic Kyoto area of Rakuhoku, the Eizen Railway lines transport people to landmarks like the Kurama-dera Temple, Kifune-jinja Shrine, and the world heritage site Hieizan Enryaku-ji Temple. Announced on February 4 as part of the “Kirara x Kirara Project” collaboration between Keihan and Manga Time Kirara, special headboards (above) will be featured on the front of trains on the line, including the scenic “Kirara” train that runs on the Kurama Line. The manga version of Magia Record: Puella Magi Madoka Magica Side Story is published in a special Manga Time Kirara magazine called Manga Time Kirara Magica.

Demachiyanagi Station, which is located in central Kyoto near the Imperial Palace, will hold a special launch event on February 29 where the first 1,000 people to buy a one-day ticket will also get a limited edition badge featuring Madoka and Iroha. This station, alongside Kurama Station, will also have standees of Iroha and Yachiyo respectively. 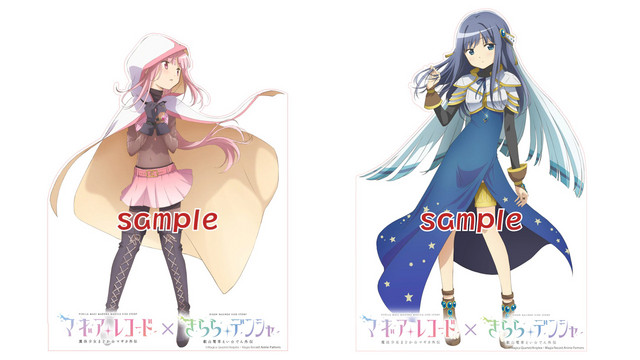 The collaboration is set to leave the platform on February 29 and roll into its final stop on June 30, 2020. Magia Record: Puella Magi Madoka Magica Side Story is currently airing in Japan and can be streamed on Crunchyroll