Mamoru Hosoda’s Summer Wars to Get Orchestrated Screening in Tokyo 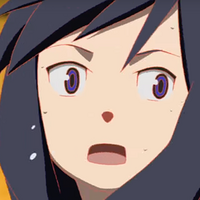 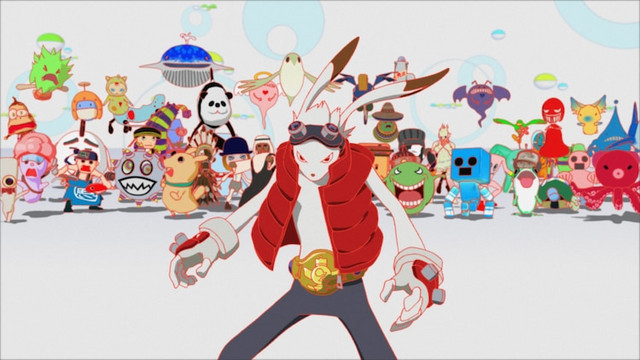 Summer Wars has been on an epic 10th-anniversary celebration with pop-up stores, exhibitions, and even a 4DX re-release in Japanese theaters. That all comes to a close with the final event of the celebration, which was announced on February 6, a Summer Wars Film Concert, featuring the Tokyo Philharmonic Orchestra. 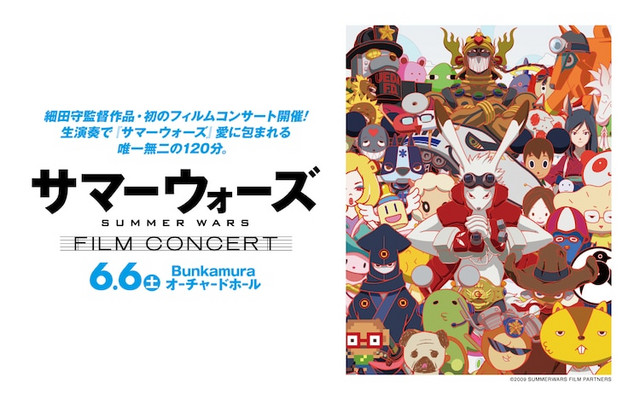 For the first time ever, a Mamoru Hosoda film will be shown with a live orchestra. The anime film will be shown on a large screen in the Orchard Hall inside Bunkamura near Shibuya with the Tokyo Philharmonic Orchestra reproducing the soundtrack from the film, with the composer of Summer Wars, Akihiko Matsumoto, participating in the orchestra pit. 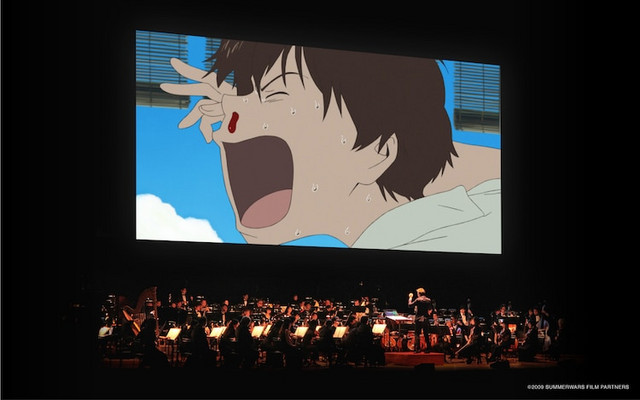 Everyone who buys a “special benefits” ticket to the event on June 6 will get a special tote bag with an exclusive illustration and have their name featured in the end credits of the performance. A lottery will be held for advanced tickets with applications starting on February 6 and lasting until February 16.

Tags
summer wars, mamoru hosoda, studio chizu, tokyo philharmonic orchestra
« Previous Post
Ultraman Zero Gets a Glow-Up for Mobile Game and Figure
Next Post »
How to Watch the Anime Awards, No Matter Where You Are!
Other Top News
1 Comment
Sort by: