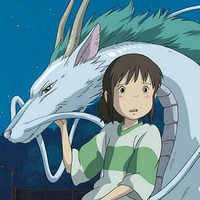 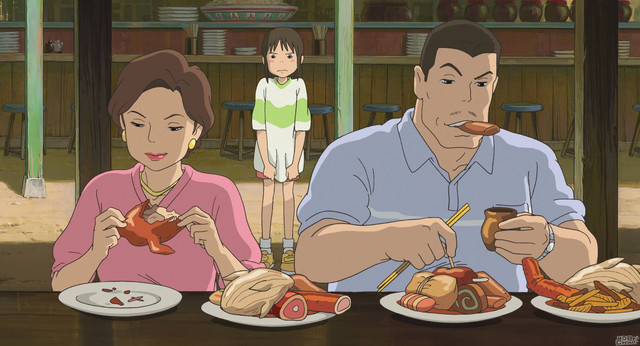 While the Studio Ghibli theme park is currently on track to open in 2022 on Aichi Prefecture, on February 5, the animation studio released some more concept images of the theme park showcasing areas inspired by the beloved anime films Spirited Away, Howl’s Moving Castle, and The Cat Returns. 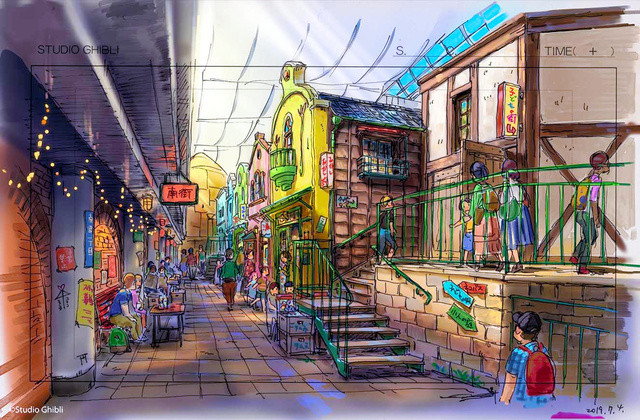 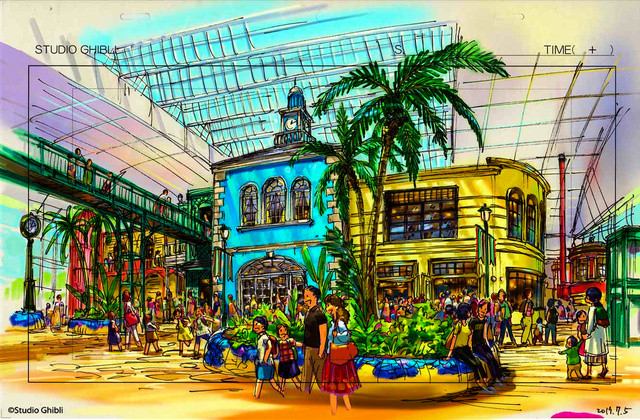 The first two concept images show off the Great Ghibli Warehouse area, which is inspired by Spirited Away and design motifs from Howl’s Moving Castle. The top image will be a restaurant alley meant to recreate the iconic dining area from Spirited Away. The bottom image shows the plaza area inside the Great Ghibli Warehouse. The yellow building will be a 170-seat theater, and the blue building will be part of a permanent exhibition area. These buildings were already part of the existing facilities of Aichi's Expo Park, which will be converted into a more Ghibli-esque style. 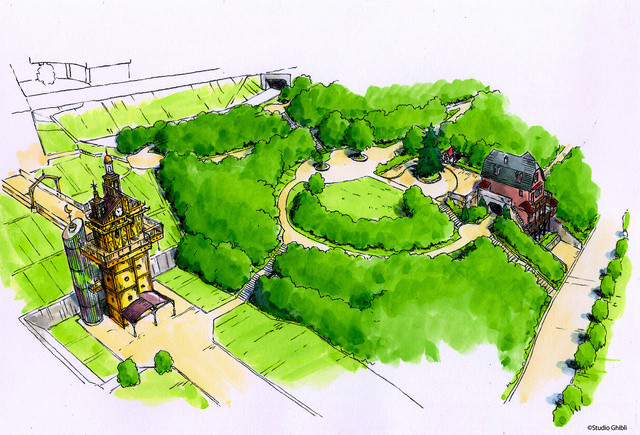 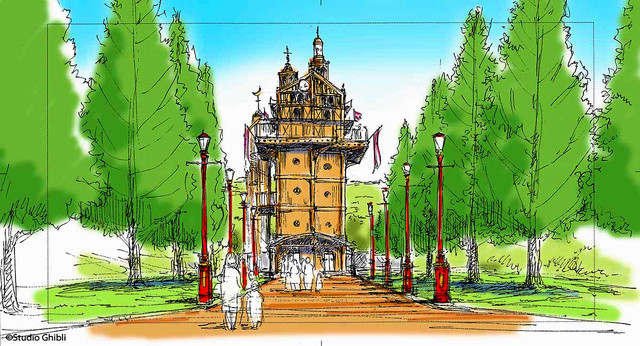 The next set of images are of the Youth Hill area with the top image showing a wide view of the area showing an elevator inspired by Laputa: Castle in the Sky and Howl’s Moving Castle, as well as the Cat’s Office attraction from The Cat Returns. The bottom images give a more close up look of the elevator. 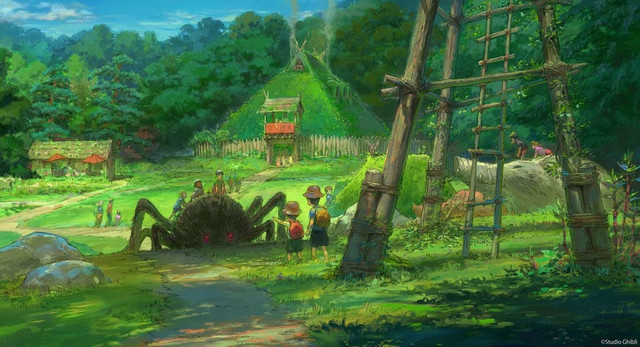 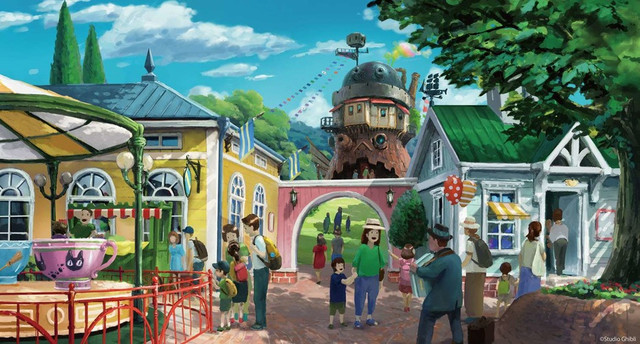 Alongside the Youth Hill area, and the Great Ghibli Warehouse area, the Dondoko Forest area will make up the trio of areas that will open with the park in Fall 2022. Two more areas, The Mononoke Village and The Valley of the Witch are planned to open in Fall 2023.

Ghibli Park, Inc, a joint venture between Studio Ghibli and Chunichi Shimbun newspaper estimates that the park will see around 1 million visitors – both domestic and international – in the first year, and around 1.8 million visitors when the park fully opens. To help with the increased flow of visitors to the area, the joint venture is working with Aichi Prefecture and local governments for a 1,500 capacity car park as well as new roads and traffic flow measures.

Ground Is Broken on Japan's Ghibli Park, Coming in 2022