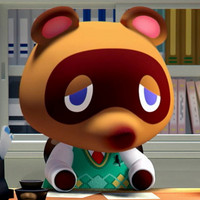 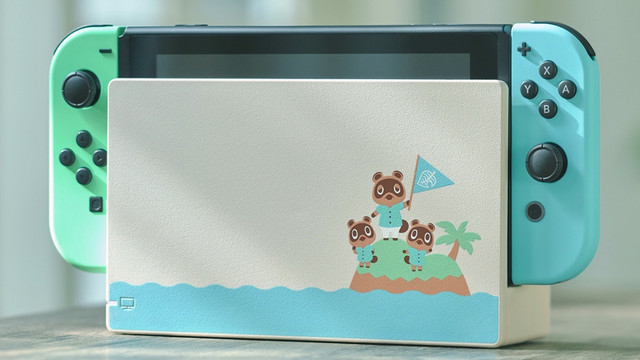 Nintendo announced via their website and official Twitter account on February 6 they’re having to delay the reservation of the Animal Crossing: New Horizons special edition Nintendo Switch – which fans salivated over when it was announced the other day – in Japan due to the coronavirus currently sweeping China. Nintendo also announced that re-stocks for Ring Fit Adventure, which is currently out of stock all over the country, Nintendo Switch consoles, and Joy-Cons would be delayed to an undisclosed time.

Reservations for the Animal Crossing: New Horizons special edition Nintendo Switch was supposed to start on February 8, but because Nintendo assembles domestic bound Nintendo Switches in China, they’re unable to manufacture the console due to the coronavirus outbreak and restrictions by the Chinese Government on movement and work. It is not known if this will affect consoles for the North American or European markets.

With the delayed console variant, re-stocks for Ring Fit Adventure, Nintendo Switch consoles, and Joy-Cons are also delayed. With the Nintendo Switch selling like hot-cakes, this will likely cause shortages of new Switches in Japan – just as the next big titles for the console release. Nintendo apologized to fans on their website and asked fans to please understand.

The Verge reported in June 2019 that manufacturing for Nintendo Switches bound for the North American market will be moved to Southeast Asia to combat the US-China Trade War which was happening at the time. At the time, a Nintendo spokesperson confirmed that the Switch was “mostly manufactured in China.” It’s not known if that move happened.

The announcement from Nintendo confirmed that the physical version of Animal Crossing: New Horizons is still scheduled to ship and that pre-reservations for both it and the digital versions of the game will still make the March 20 release date.