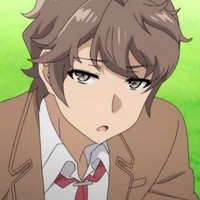 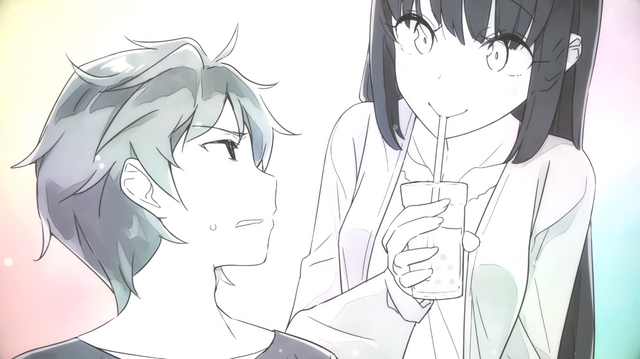 High school is over, but "puberty syndrome" rages on in the 10th volume of the Seishun Buta Yaro light novel series written by Hajime Kamoshida and illustrated by Keeji Mizoguchi in which teenagers encounter strange phenomena associated with adolescence, and to celebrate the release of the new book, the anime voice cast has reunited for a special preview video. The voice cast for the video includes:

The latest entry features Sakuta and company becoming university students, but their peaceful college days are disrupted by the arrival of Uzuki Hirokawa, the lead singer of the idol group "Sweet Barrett", who seems to have undergone a personality change brought on by "puberty syndrome".

The 10th volume of the series is entitled Seishun Buta Yaro wa Mayoeru Singer no Yume wo Minai ("Rascal Doesn't Dream of a Stray Singer"), and it will be released in Japan by KADOKAWA under their ASCII Media Works imprint on February 07, 2020.