"I have a vague sense of anxiety and full of fun at the same time." 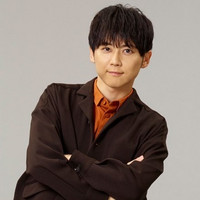 34-year-old voice actor Yuki Kaji is set to star in Piple - I Have Started a Married Life with AI, a live-action TV drama adaptation of Mariru Harada's sci-fi comedy novel Piple. He is best known as the voice of Eren Yeager in the Attack on Titan anime franchise, and this is his first starring role in a Japanese serial drama.

The novel was serialized in KADOKAWA's monthly literature magazine DA VINCI from its November 2018 to March 2019 issues. The story is set in 2030, when human and AI are allowed to get married, and follows the protagonist office worker Kenichi Kaburagi's married life with his AI wife Piple.

After failing a date with his longing senior at his company, Kenichi Kaburagi impulsively bought a bishoujo AI with a sexual intercourse function and named her "Piple". However, for some reason, she refused her activities on their wedding night. Kenichi visits the maker of Piple and meets Kaede Fukayama, a mysterious AI researcher with no empathy ability, and learns that there is a problem with Piple's initial setup. And unfortunately, it can't be reset. Instead, Kaede comes up with a surprising suggestion to Kenichi...!?

Kaji previously voiced the protagonist Kaburagi in a web drama adaptation of the novel. He says, "Because it's entirely unknown territory, I have a vague sense of anxiety and full of fun at the same time. ... I can't imagine! (laugh) Anyway, I would like to enjoy creating this drama with my co-stars and staff."

Piple - I Have Started a Married Life with AI is set to premiere on WOWOW in May 2020. 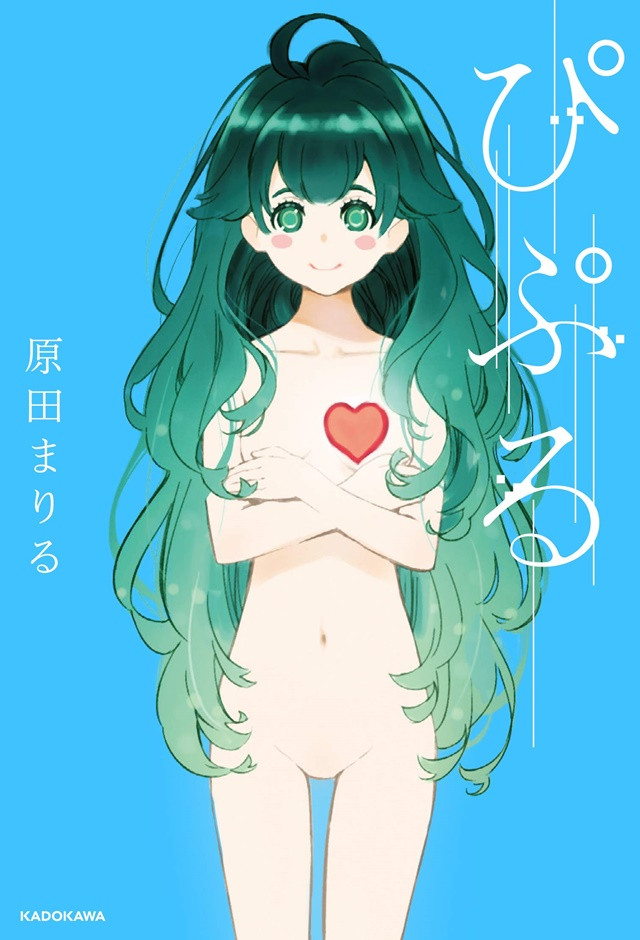