Aniplex of America shows off a new trailer for the series 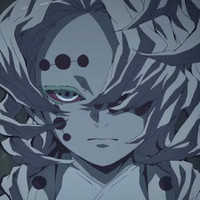 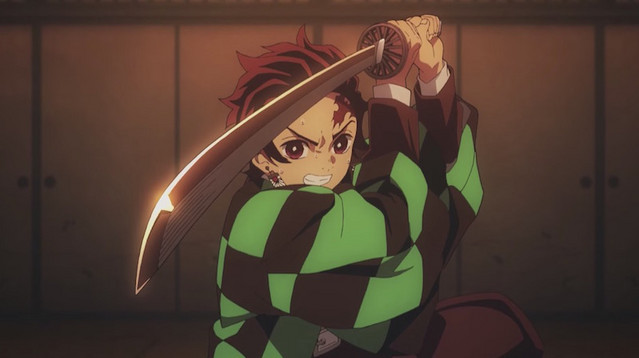 The Demon Slayer: Kimetsu no Yaiba anime has been running on Adult Swim's Toonami block since October, and Aniplex of America is here to introduce more English cast members. The latest update reveals the voices behind the Spider Demon family and Rui, so check out a sample of the additions in the dub trailer below.

New to the cast:

Next up for the series is a feature film. In the meantime, you can watch the full first season subtitled on Crunchyroll.