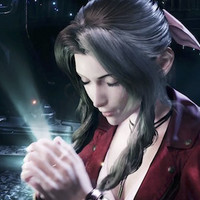 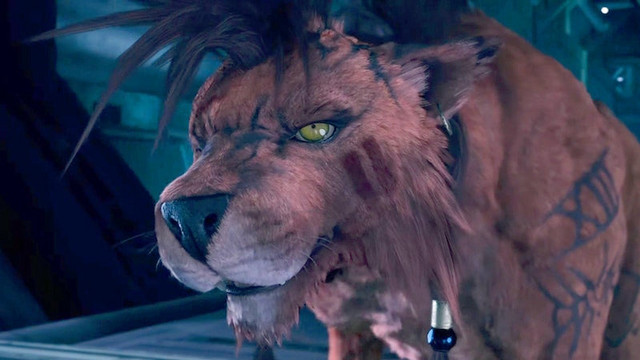 Final Fantasy VII Remake will be a PS4 exclusive until April 10, 2021. Here's the updated box art that reflects the new date: 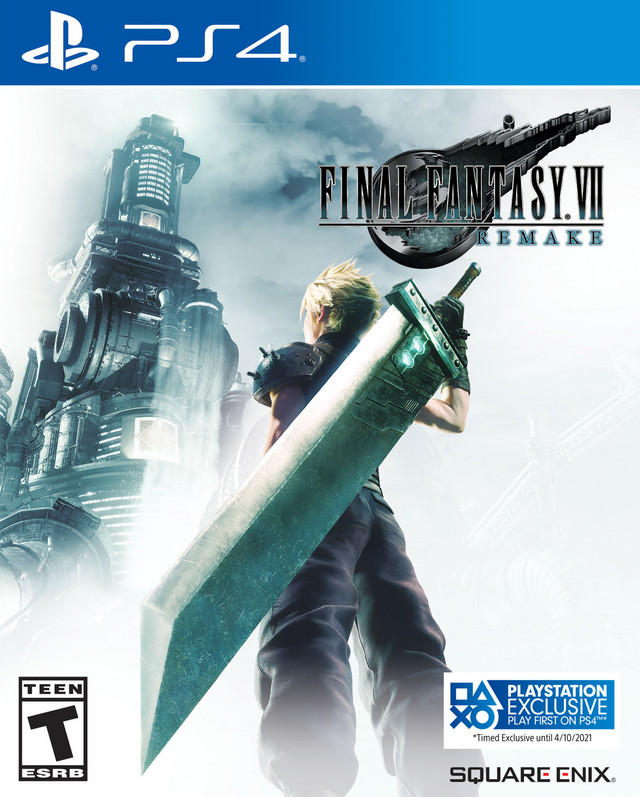