44-minute bonus footage includes a round-table talk by the three VAs of Nagisa, Honoka, and Shiho 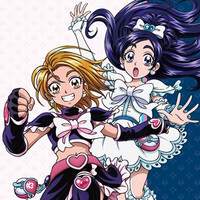 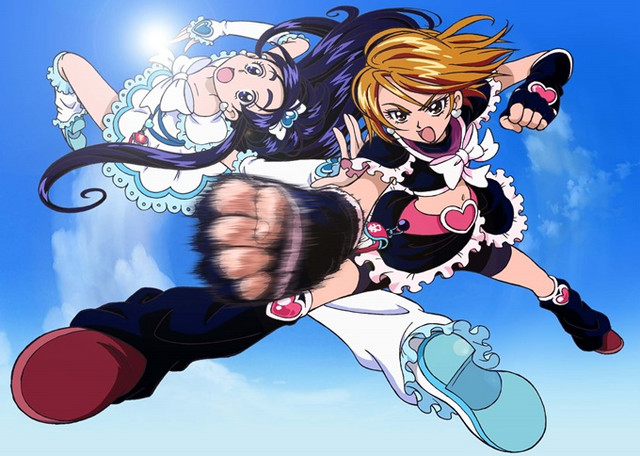 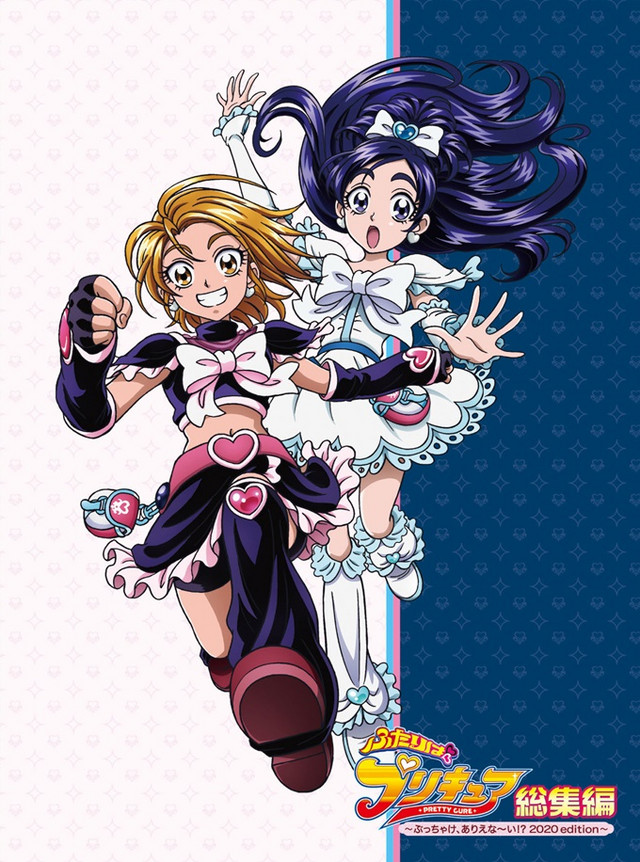 As the first installment to create the basis of the long-running fantasy action magical girl series, Futari wa PreCure was aired in Japan from February 1, 2004, to January 30, 2005. In addition to 260-minute highlights of the anime's important episodes, the disc also includes the OP theme "DANZEN! Futari wa PreCure" music video featuring its famous scenes, a collection of the PreCure girls' transformations and attacks.

And a 44-minute round-table talk by the three voice cast members: Yoko Honna (Nagisa Misumi), Yukana (Honoka Yukishiro), and Eri Sendai (Shiho Kubota), who later voiced Milk / Milky Rose in the Yes! PreCure 5 series, is newly filmed. The price for the DVD us 8,800 yen, and that for the Blu-ray is 9,800 yen. 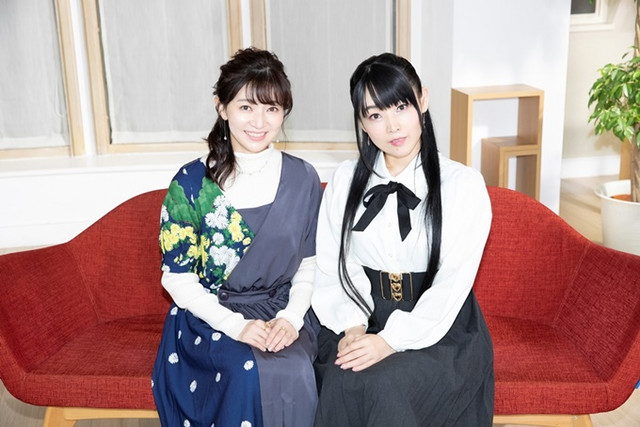 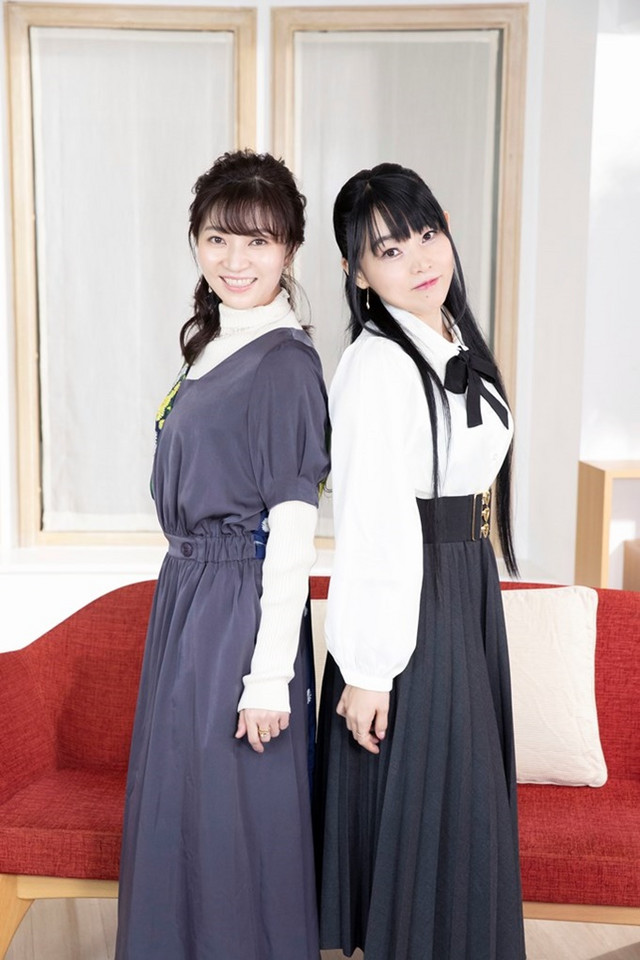 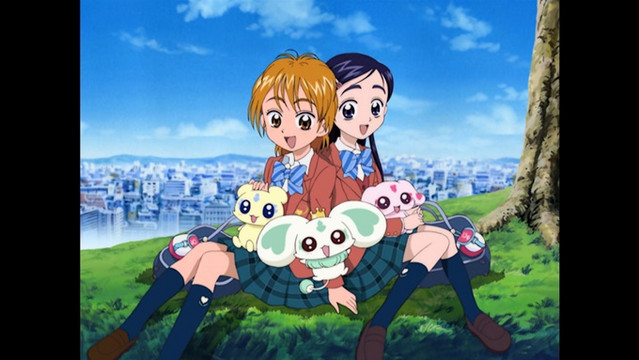 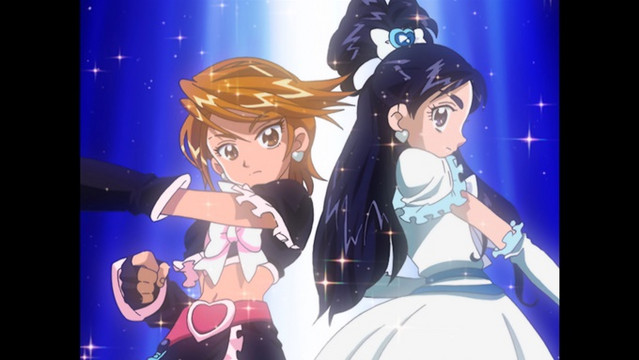