This comes after Funimation removed the series from its streaming platforms 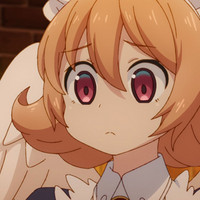 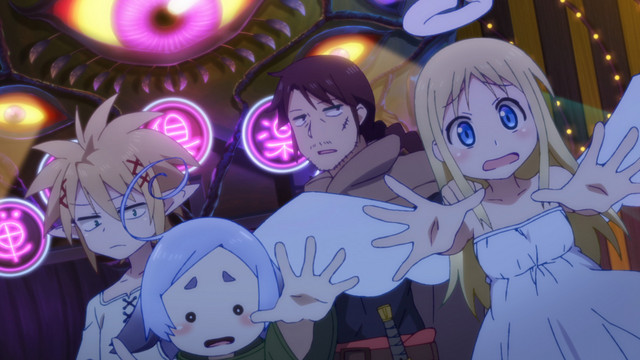 Interspecies Reviewers has gotten a little too hot for TOKYO MX in Japan, with the Kanto-based TV station pulling the broadcast of the series, the official Twitter account for the TV anime announced on February 7. This is hot off the heels of Funimation canceling the simulcast and simuldub of the series because the American company “determined that this series falls outside of our standards."

“About the cancellation of "Interspecies Reviewers" on TOKYO MX

The anime "Interspecies Reviewers" that is currently broadcasting on TOKYO MX has been canceled due to organizational reasons of Tokyo Metropolitan Television.

So far, Interspecies Reviewers has been taken down from Funimation, Wakanim Nordic (who were screening the English subbed version from Funimation), and Amazon Prime Video in the United States – which was distributed by Funimation on the platform. AnimeLab in Australia and Wakanim France have confirmed the series will still stream on their platforms, though AnimeLab’s broadcast will be delayed while they “adjust [their] sourcing of materials.”

Attention, Interspecies Reviewers fans: we are currently delayed on episodes while we adjust our sourcing of materials… but the show will go on at AnimeLab! Please bear with us as we get back up to speed. ????

Interspecies Reviewers also gained the attention of the Japanese Broadcasting Ethics & Program Improvement Organization, a “non-profit, non-governmental organization that serves to improve the quality of broadcasting and promote higher ethical standards while ensuring freedom of speech and expression.”

In the newly published January 2020 summary, while the TV anime wasn’t named directly, a complaint about a “late-night anime with sexual content based on brothels” was sent into the organization. The complaint goes on to claim the TV anime has “discriminatory depictions of women, such as gags involving sexual harassment. I feel angry at the current situation where such anime is seen by young people without any age restrictions.”

Key visual of the series: 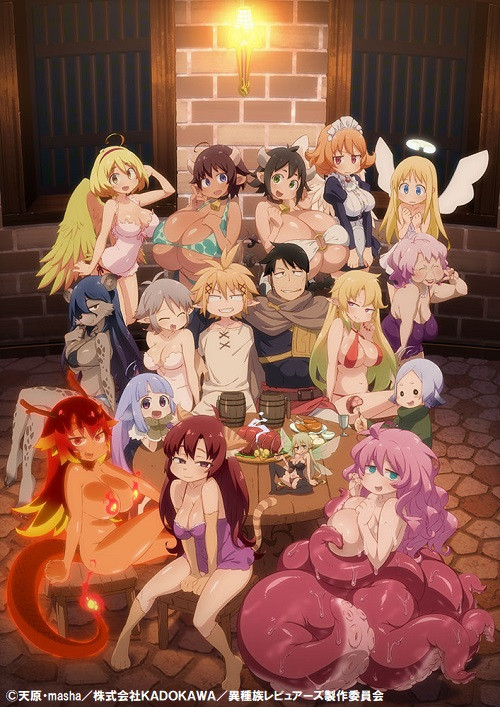 Keen Twitter users, who were interested to see what show was going to replace Interspecies Reviewers on TOKYO MX's schedule were delighted to find that a show about cruise ships would replace the very-ecchi series. This caused the term "Nice Boat" to skyrocket on the Twitter trending page in Japan, in reference to the nice boat that replaced the TV airing of the final episode of School Days in 2008.

It is not known what the fate of the Interspecies Reviewers TV anime will be. Currently, TOKYO MX is the only station in Japan to cancel the series, with AT-X, KBS, BS 11, and Sun TV still broadcasting the series every week, starting with the premium cable channel AT-X on Saturdays at 11 PM with an uncensored version, with the rest following during the week with a less graphic terrestrial broadcast version.

(Updated with what is replacing Interspecies Reviewers on TOKYO MX)

Love Gets Scientific in Ending Movie for Rikekoi TV Anime