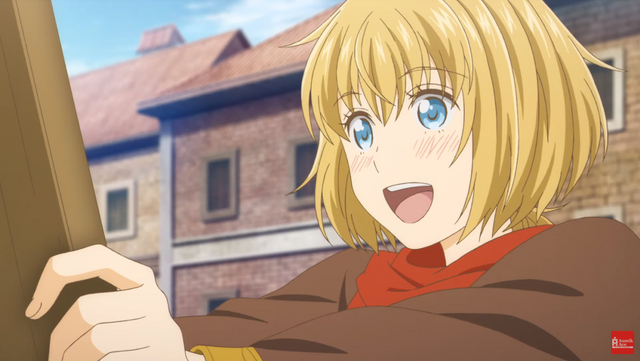 A new preview video, a new key visual, the opening theme song performer, and the Japanese TV schedule have all been revealed for ARTE, an upcoming TV anime based on the period drama manga by Kei Okubo about a young woman who pursues her dream of being a professional painter in Renaissance era Italy.

The opening theme for ARTE, entitled "Clover", is performed by Maaya Sakamoto. "Clover" is highlighted in the preview video below:

The original ARTE manga is serialized in North Stars Pictures' Monthly Comic Zenon seinen manga magazine. Set in Florence, Italy, in the early 16th century, the story of ARTE follows Arte Spalletti, the only daughter of a noble family. Arte has shown a talent for painting since childhood, and she dreams of pursuing her love of art. Her mother wishes for Arte to marry a rich nobleman in order to save the family from financial ruin, but instead Arte leaves home and becomes an apprentice training under Leo, the young owner of an art workshop. 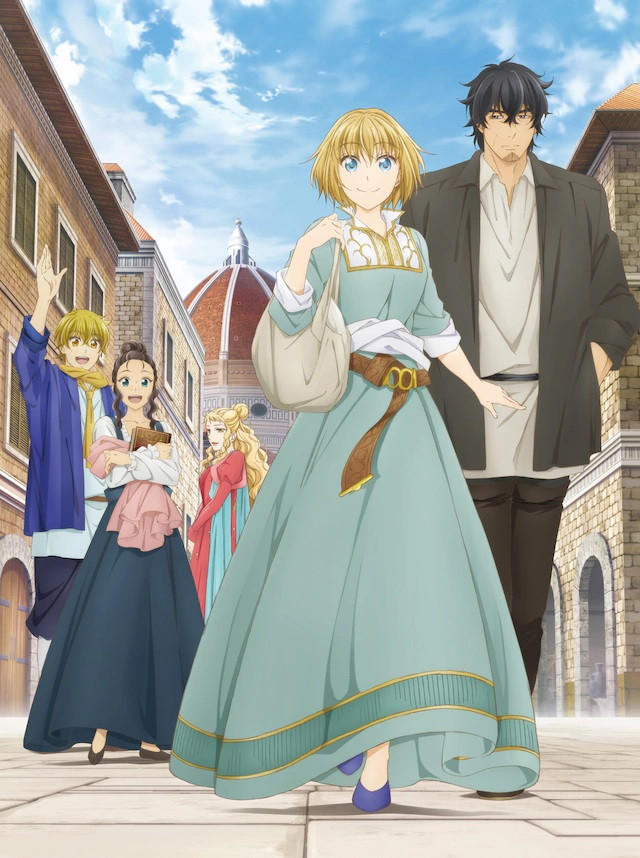 The ARTE TV anime is directed by Takayuki Hamana and features animation production by Seven Arcs. The series will broadcast in Japan according to the following TV schedule:

Please note that some Japanese TV schedules count early-morning programming as late-night programming of the previous day, so for example the 24:30 time slot on Monday evening is actually at 12:30am JST on Tuesday morning.