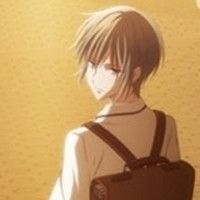 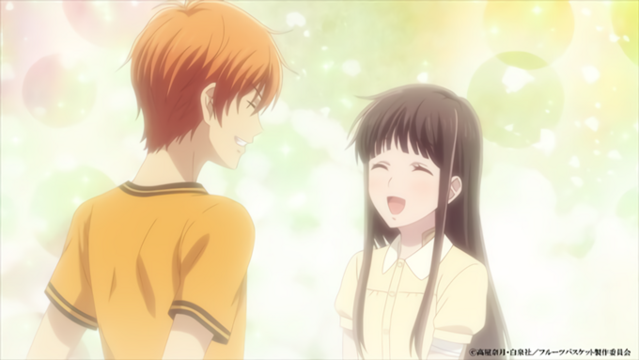 A new teaser visual for the second season adaptation of Natsuki Takaya's Fruits Basket manga was released on February 7 showing Yuki and Kyo of the Soma household looking contemplative with the sunset in front of them and their zodiac forms as shadows behind them. 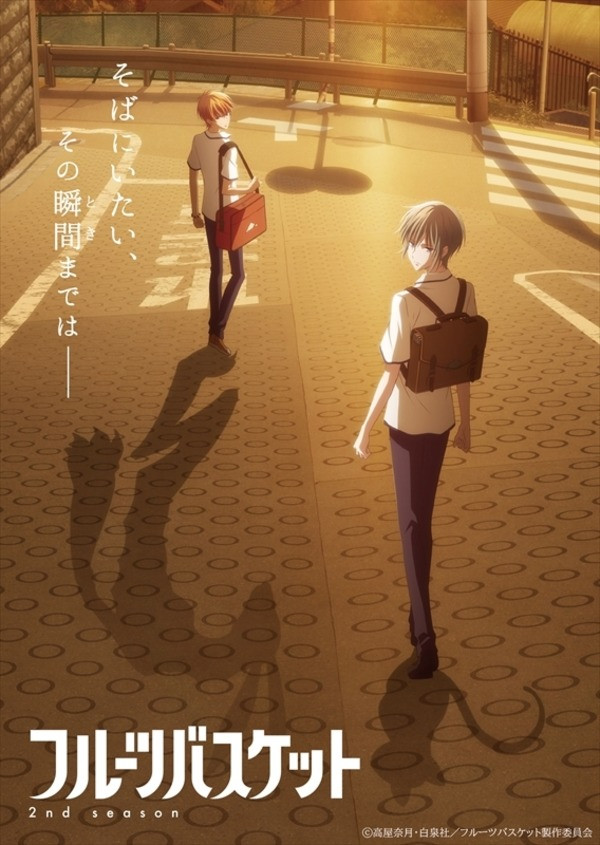 The text on the visual reads: “I want to be by your side, until that moment…”

The second season of Fruits Basket will be broadcast from the Spring 2020 season on TV Tokyo and affiliate channels, featuring the same cast and staff as the first season, including those introduced in the 25th episode. Funimation previously released the first trailer for the second season.