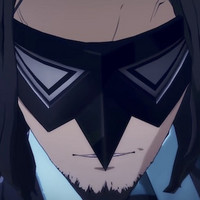 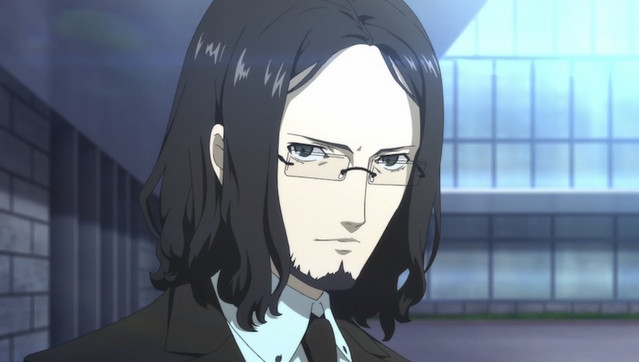 A new character is in the spotlight in the latest trailer for Persona 5 Scramble: The Phantom Strikers. Zenkichi Hasegawa—voiced by Shinichiro Miki (Assassin in Fate/stay night: Unlimited Blade Works)—is here to lock and load, so check out the addition to the Phantom Thieves as he appears in the action game followup below.

Persona 5 Scramble: The Phantom Strikers hits PS4 and Switch in Japan on February 20.