Screening will take place on March 14 in Ikebukuro 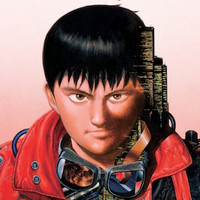 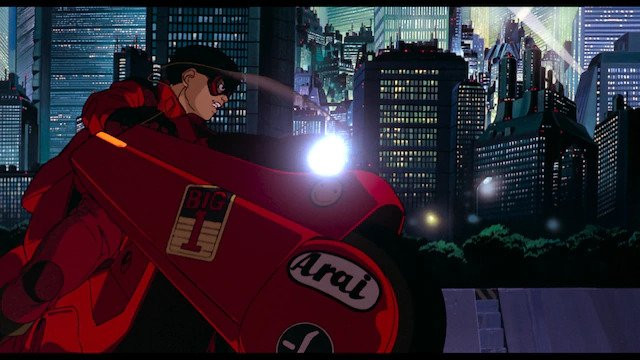 A couple days ago we posted about the winners of the upcoming Tokyo Anime Awards Festival 2020 event, which kicks off in Japan on March 13. After the opening ceremonies, the festival screenings are going to open in style with the first ever showing of the 4K remaster of Katsuhiro Otomo's groundbreaking anime film Akira.

The 4K version of the classic 1988 feature—which Otomo adapted from his own manga—will be the opening film for the festival, which is being held in Ikebukuro, Tokyo from March 13-16. The screening will take place at Grand Cinema Sunshine on March 14, and will be followed by a talk show featuring animators Toshiyuki Inoue and Hiroyuki Okiura, who both worked on key animation for Akira.