Her 1st single "Tsumujikaze" is set to be released this spring 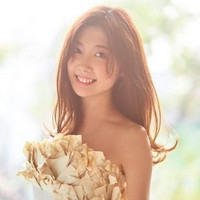 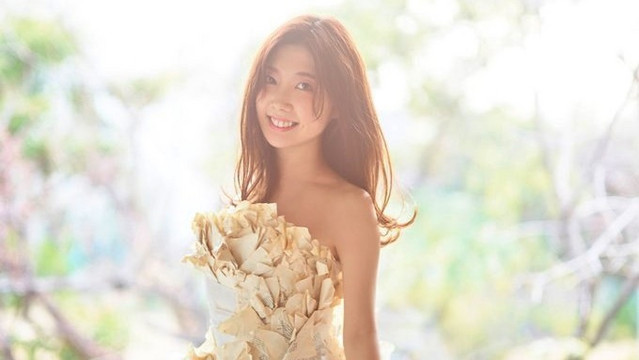 The official Twitter for the TV anime Ascendance of a Bookworm announced today that the new OP song "Tsumujikaze" (Whirlwind) for its highly-anticipated second season is again performed by Sumire Morohoshi.

The 20-year-old voice actress is best known as Ichigo Hoshimiya, the protagonist of the first half of the Aikatsu! TV anime series (2012-2016). After singing many character songs for various anime series, she made her solo singer debut under her own name by releasing her first mini-album "smile," which included the anime's first season OP song "Masshiro" (Pure White), from Flying Dog on October 30, 2019.

"Tsumujikaze" is set to be released as her first single from FlyingDog this spring.

The second season of the TV anime Ascendance of a Bookworm is set to premiere on ABC TV in Japan on April 4, 2020, then on Tokyo MX and WOWOW on April 8, BS Fuji on April 9.

A 15-second CM using the first footage from the second season: