The 20th-anniversary film opens in Japan on February 21, in North America on March 25 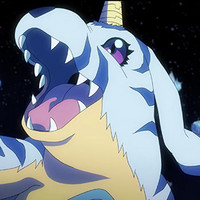 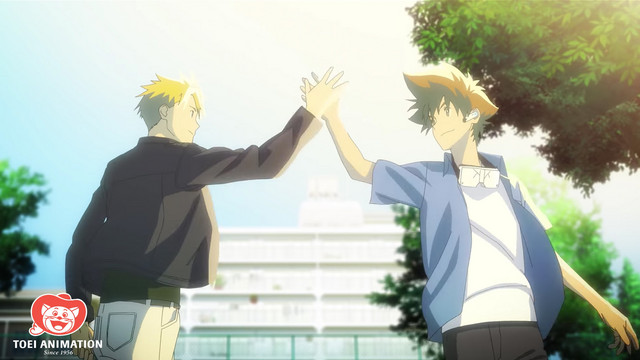 The 'last' Digimon Adventure anime film will be released into Japanese cinemas in 10 days and to get fans excited for the upcoming release, Toei Animation released the final trailer on February 11 in both unsubbed and English subbed forms. 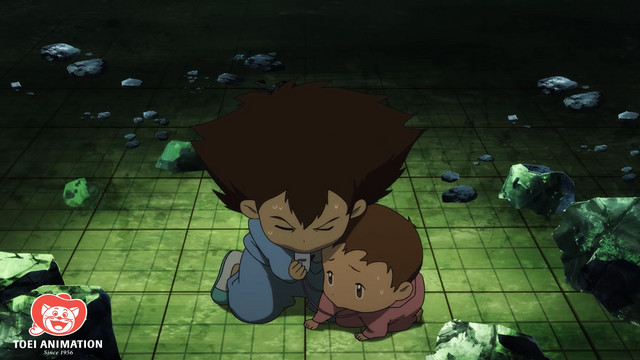 Japanese cinemagoers will be given one of 4 clear files as a gift, with each set switching each week (image below). The first week feature Tai and Agumon, Izzy and Tentomon, Joe and Gomamon, and Kari with Gatomon. On February 28, these will change to Davis and Veemon, Ken and Wormmon, Yolei and Hawkmon, and Cody with Armadillomon. Finally, the third set, which starts on March 6 features Matt and Gabumon, Sora and Biyomon, Mimi and Palmon, and T.K. with Patamon.

Digimon Adventure: Last Evolution Kizuna releases in Japanese cinemas on February 21 with a North America showing on March 25. Even though it was announced as the 'last' adventure of the DigiDestined we've known for 21 years, a new TV anime, Digimon Adventure: was announced to start broadcasting on April 2020 featuring the original characters.