Revisit the adaptation of Daisuke Ashihara's Jump manga in English 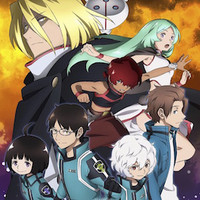 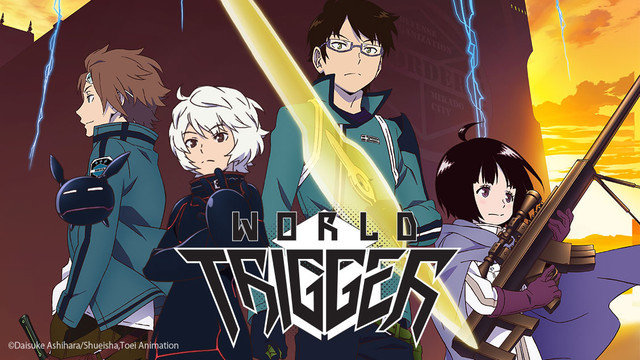 The anime adaptation of Daisuke Ashihara's World Trigger has been available on Crunchyroll with subs since it premiered, but there will soon be a new way to watch. Starting today at 3:00pm Pacific Time, the World Trigger dub will officially be live.

Dubs were produced for episodes 1-48 and 64-73. If World Trigger isn't already in your queue, go ahead and pop it in and get ready to leap into another dimension with the dub.

One day, a gate to another world opened in Mikado City. Invaders from another dimension, referred to thereafter as Neighbors, overran the area around the gate, leaving the city gripped by fear. However, a mysterious group suddenly appeared and repelled the Neighbors. This Border Defense Agency independently researches Neighbor technology and fights to protect this world. In a short time, they managed to build an enormous base and prepare a defensive system against the Neighbors. it's been four years since then.