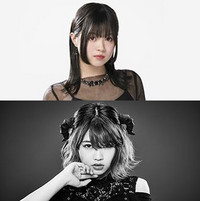 The official website for the TV anime adaptation of Tappei Nagatsuki's fantasy light novel series Re:ZERO − Starting Life in Another World announced the title and release date for the OP and ED theme songs for its forthcoming second season today.

The new OP theme song "Realize" is performed by 23-year-old anison singer Konomi Suzuki. This is the fourth time that she has performed a theme song for the Re:ZERO franchise. She previously sang "Redo" (TV anime first season OP), "Yell! ~Kuchibiru Kara wa Hajimaru Mahou" (PS VITA/PS4 game Re:Zero -DEATH OR KISS OP), and "Relight" (for Pachi-slot Re:ZERO − Starting Life in Another World). The single will be released as her 11th single on May 13, 2020. 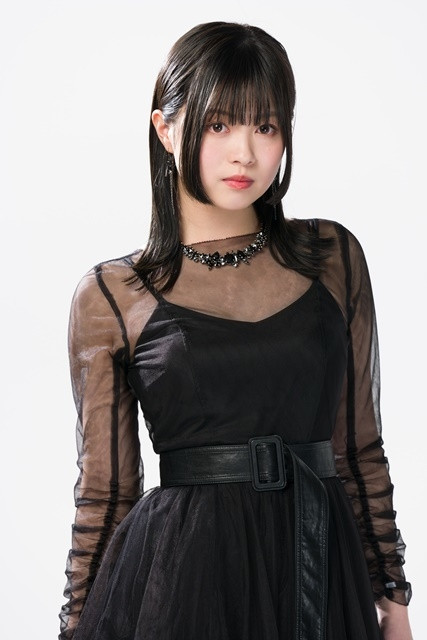 Meanwhile, the new ED song "Memento" is performed by Hokkaido-native singer nonoc. She made her professional singer debut by singing the image song "Relive" and ED theme song "White White Snow" for the franchise's first OVA in 2018, Re:Zero -Starting Life in Another World- Memory Snow.

"Memento" will be released as her third single on May 13, 2020, on the same day as Suzuki's "Realize." The single also includes "Yuki no Hateni Kimi no Na wo," the theme song for the second OVA in 2019, The Frozen Bond. 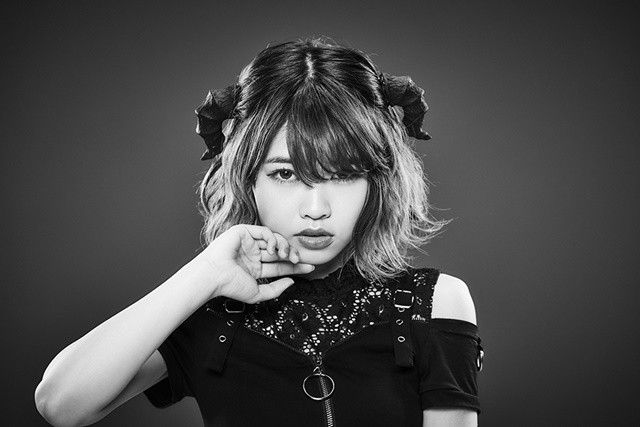 Follwoing the 25-episode first season in 2016 and the two OVAs, the long-awiated TV anime season is set to premiere in Japan in April 2020.

Announcement PV for the second season: