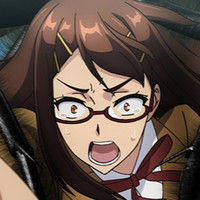 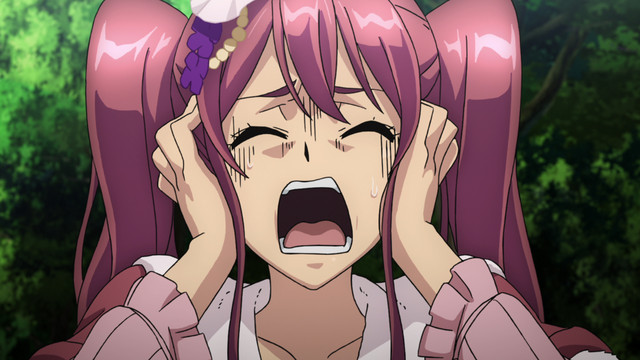 After premiering at Crunchyroll Expo 2019, then launching on Crunchyroll earlier this year, Crunchyroll co-production The Island of Giant Insects anime OVA has brought the story of the students from Hosho Academy High School and their survival skills (read: kills) to people all around the world. Now, the journey continues with an English dub of the film announced via a Kickstarter campaign.

The Kickstarter campaign for the English dub of The Island of Giant Insects launches on February 13 at 7 PM JST by the production committee of the OVA, giving people the opportunity to have their screams of despair in the film (in a death scene!). Other rewards include having yourself animated in the film new a new scene animated by the production staff at Passione (Interspecies Reviewers) and voicing the main character of Akira.

If you’d rather a live-action reward and appear on the island yourself, the production team has teamed up with fame Japanese horror/thriller director Noboru Iguchi (live-action Flowers of Evil) to create a live-action short based on the film and manga series by Yasutaka Fujimi (story) and REDICE (art), complete with animatronics giant ants, which are also campaign records once production on the short is finished.

Props for the live-action short: 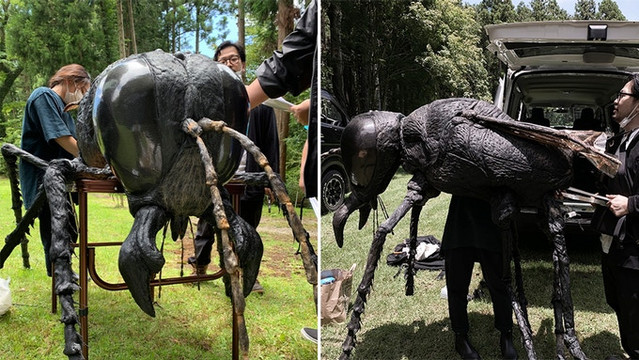 Other rewards include production material from the OVA, including setting sheets, keyframes, and more.

The Island of Giant Insects production committee isn’t new to Kickstarter, with producer Tatsuya Ishiguro saying in early 2019 that the film was a prologue and the platform will be used to see if more of the series will be adapted into an anime, 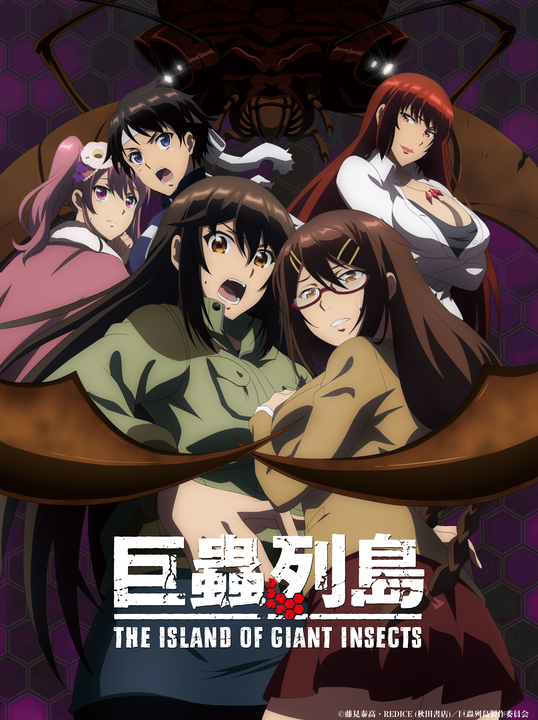 The English dub Kickstarter will be finishing up its survival project on March 15, with the speaking and animated roles being limited, so get in quick if you want to join the students of Hosho Academy High School.