Demon Slayer: Kimetsu no Yaiba TV Anime To Get Marathon Screenings on AbemaTV

The marathon will be spread over two weeks in Japan 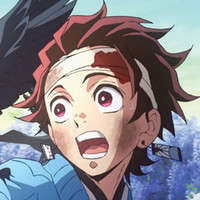 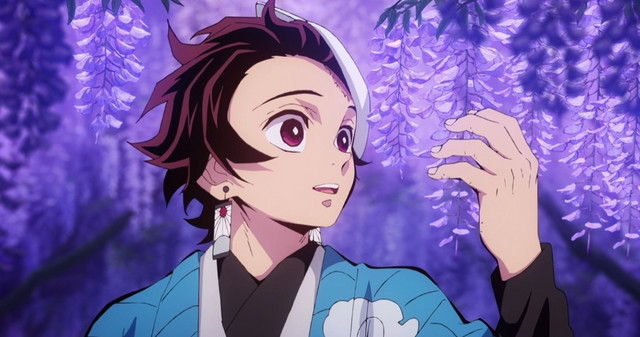 Demon Slayer: Kimetsu no Yaiba is taking over AbemaTV, with a marathon screening of the TV anime being held over two weeks on the internet distribution platform. It was announced on February 13 that all 26 episodes of the hit series – which is up for Anime of the Year at the Anime Awards with year – will be shown over the next two coming Sundays. 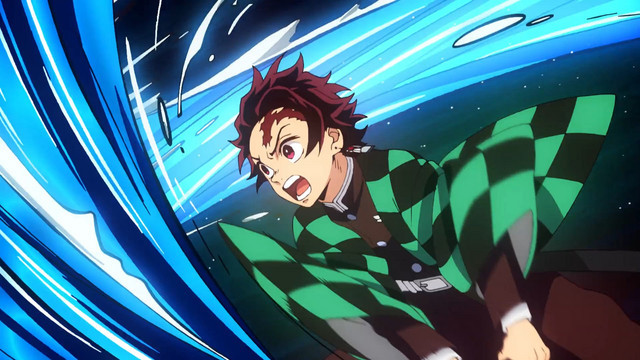 The first Sunday, February 16, will show episodes 1 to 14 from 7 AM, 1 PM, and 7 PM, while the next Sunday, February 23, will be airing the rest of the series, episodes 15 to 26 at the same time. If you want to watch the episode but can’t make the broadcast, viewers can watch it for free on-demand on AbemaTV.

Alternatively, you watch the entire series right here on Crunchyroll whenever you’d like!