The mystery event game is being held alongside the Meeting Cafe 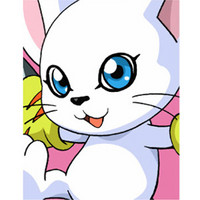 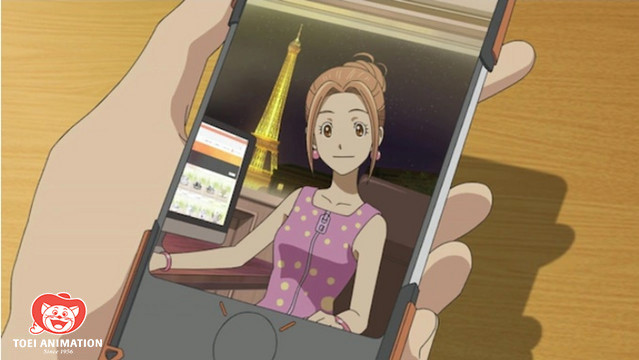 After announcing a collaboration cafe to open alongside the theatrical run of the Digimon Adventure: Last Evolution Kizuna anime film in Japan, it was announced on February 13 that alongside the cafe will be a mystery-based rally event surrounding a digital virus that has escaped the Digital World.

Key visual for the event: 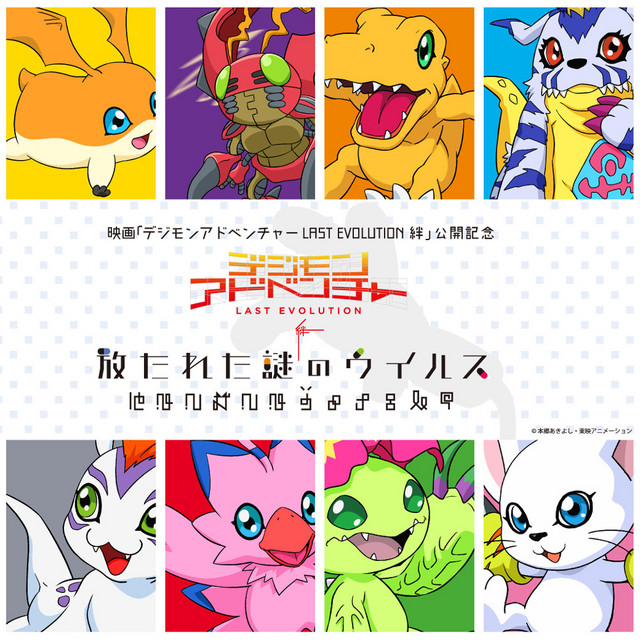 Players team up with Koromon and the COCOAR2 smartphone app to discover why home appliances are running away from home and eliminate the virus from the world. All players will be given a puzzle kit and a clear file and bag when the puzzle is solved. All players get a drink voucher that can be redeemed at the Meeting Cafe’s at AniON Stations in Akihabara, Tokyo, and Namba, Osaka.

The event will be running alongside the Digimon Adventure: Last Evolution Kizuna Meeting Cafe at Nazotomo Cafe’s in Shinjuku, Kyoto, and Namba Parks in Osaka. It starts on February 14 and ends on May 10.