The first place he takes the board? To the real-life location of Nijigasaki High School Idol Club’s TV anime key visual 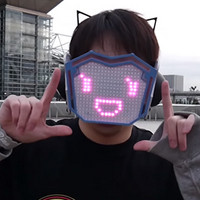 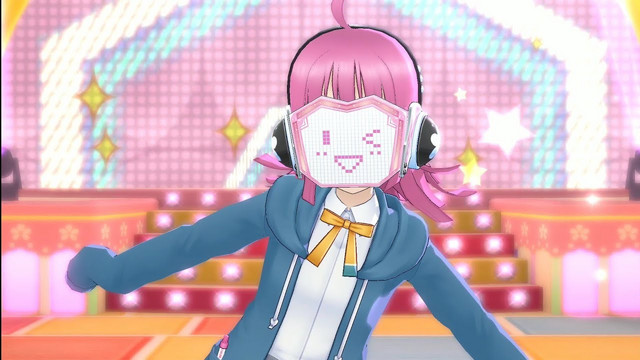 Some Love Live! fans proclaim their love for the franchise by going to live events, watching the anime, or playing the mobile games, but not for Japanese YouTuber Hama, who used his engineering prowess to create a real-life (and working!) Rina Tennoji’s Board from Nijigasaki High School Idol Club. He chronicled the entire process on YouTube, which can be seen below.

(The process starts at 2:24 after a brief introduction)

While the video is entirely in Japanese, his love for Rina and his skill transcends language – as does computer code. Starting with the coding process, he moves onto creating the LED’s (using LED tape, which isn’t easy to say in Japanese), then fabricating the outer shell with a 3D printer, until finally putting it all together. Hama even added some of his own little flairs to the first version of the Rina-chan board. 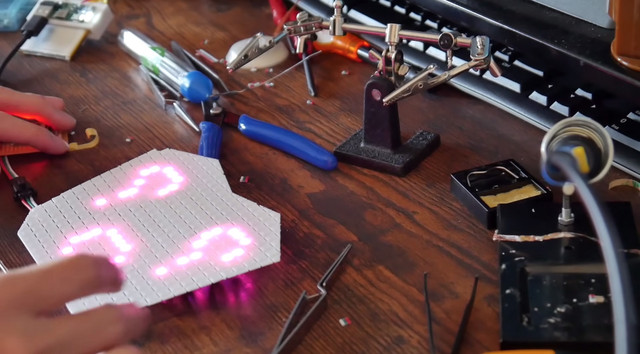 To blur the lines between reality and fiction, Hama takes his new creation to Tokyo Big Sight, known to many as the center of Comiket and AnimeJapan, as well as other locations in Odaiba, including the real-life location from the new key visual for the upcoming Love Live! Nijigasaki High School Idol Club TV anime. 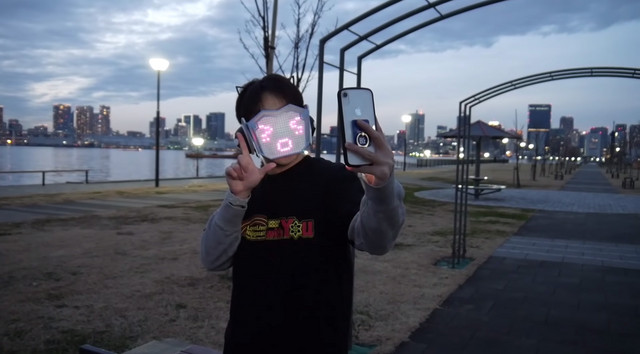 While Hama says in the video that he thinks he looks silly strutting around Tokyo Big Sight in the mask, I personally think he looks really cool! What do you think? Would you want your own Rina-chan Board?