The anime film is set to release on May 16 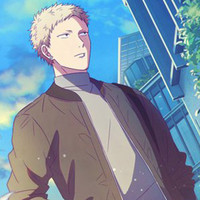 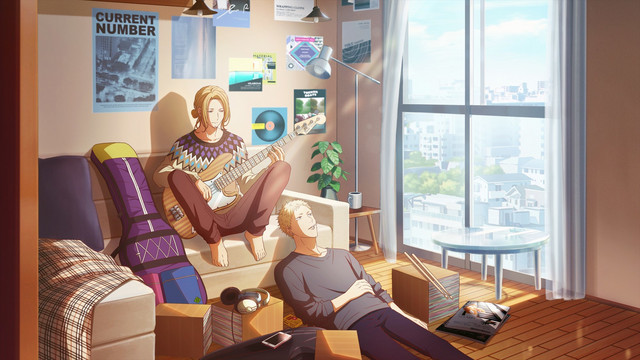 At the end of the broadcast run for the given TV anime, it was announced that Natsuki Kizu’s manga series will be getting an anime film sometime in 2020. On February 14 (Valentine’s Day for those playing at home), it was finally revealed that the anime film will be released on May 16. A new key visual for the film was released to celebrate the announcement. 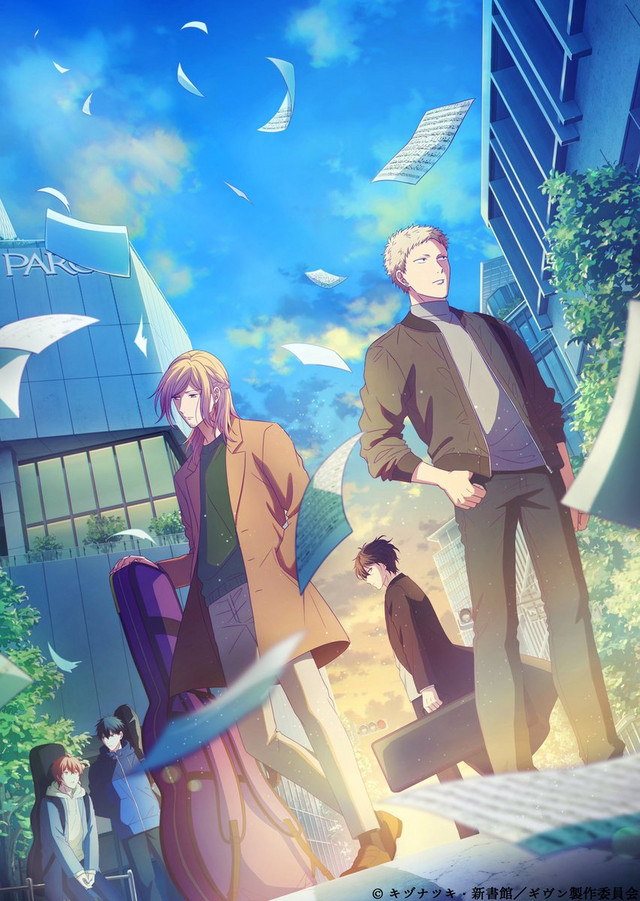 The above visual shows the music boys in front of the new Shibuya Parco store, which opened on November 22, months after the final episode of the TV anime. The poster is supposed to symbolize the relationship between the three main characters in the film, with the theme of the poster being “the dawn of night.” Centimillimental will be once again providing the music.

The previously released announcement of the film:

The cast and staff from the TV anime at Lerche return for the film. Crunchyroll simulcasted the given TV anime as it aired from July 11, 2019, to September 19, 2019, and describes it as: