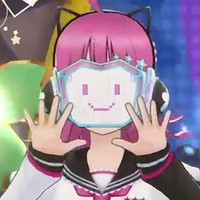 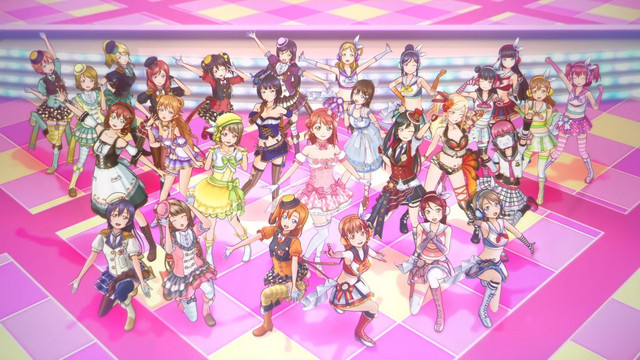 After releasing in Japan in September last year, and confirming a global release not long after, fans were waiting for the day they can tap away at the newest Love Live! mobile idol game, Love Live! School Idol Festival ALL STARS. On February 13, the official Twitter account for the game announced that pre-registration for the global version was now open on the Apple App Store and Google Play Store.

To celebrate the announcement, a video with the voice actors from Nijigasaki High School Idol Club was released on the official Love Live! YouTube channel. (Click the CC icon for English subs)

On top of that, a special overview video for the game was released on the channel with English subs.

Love Live! School Idol Festival ALL STARS introduces Nijigasaki High School Idol Club to the world, with 9 new idols to dote over. 3 of the new girls were old ‘N’ cards from the original School Idol Festival game, and 6 are brand new characters. They get to interact with μ's from Love Live! School Idol Project and Aqours from Love Live! Sunshine!! in brand new, fully-voiced, segments. The game consists of changed up rhythm gameplay from the original game with fully 3D music videos and RPG elements, where you’re a character in the world interacting with all the idols.

The game is set to launch on the iOS and Android platforms on February 25, pre-registration is available now on both platforms. It was announced in late December that a TV anime based on the Nijigasaki High School Idol Club will be happening. No date has been set as of yet.