After being pushed so far into the future, his involvement becomes even more uncertain 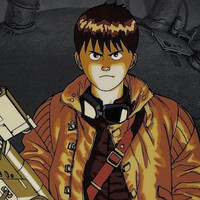 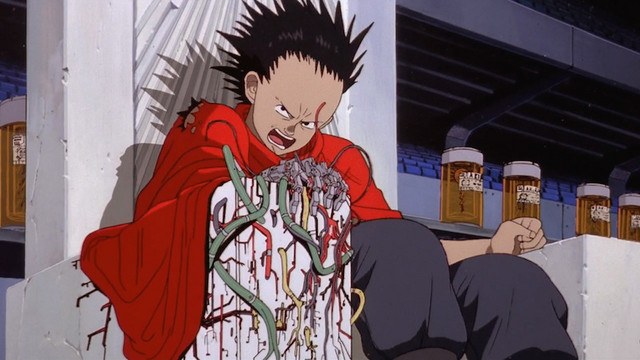 Sunday was a big night for writer and director Taika Waititi, who took home the Best Adapted Screenplay Oscar for Jojo Rabbit. Previously, he was attached to direct the long-gestating live-action Akira movie, but in light of all the shake-ups on scheduling, his involvement is growing more and more uncertain.

The latest update comes from Variety, who asked him about the film's status. Waititi first explained that the entire thing was put on hold as a result of clashing with the unmovable Thor: Love and Thunder dates. Akira was then moved to a post-Thor world, and Thor's premiere isn't until November of 2021. What will Waititi even be doing that far in the future? Who knows?!

Here's his response to that:

Post-Thor. So I’m not sure if even in two years I’d be—I don’t know what I’m doing in f—ing two days.

It may not happen, you mean?

I think eventually it will happen. I’m just not sure if I’ll be doing it.

WILL IT? All I know is we're collectively going to be a lot older by the time Akira makes it to a theater near you.

Hollywood's Akira Pushed Back So Taika Waititi Can Direct Thor 4