English dub launches to celebrate the release of the Switch game 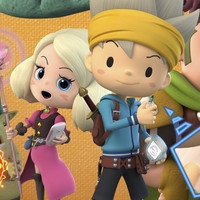 It's time to enter a delicious new world, as Crunchyroll presents the English dub of the SNACK WORLD anime. Crunchyroll is teaming up with LEVEL-5 to celebrate today's Switch release of the SNACK WORLD: THE DUNGEON CRAWL — GOLD, and the anime will officially be available to stream starting at 3:00pm Pacific Time. 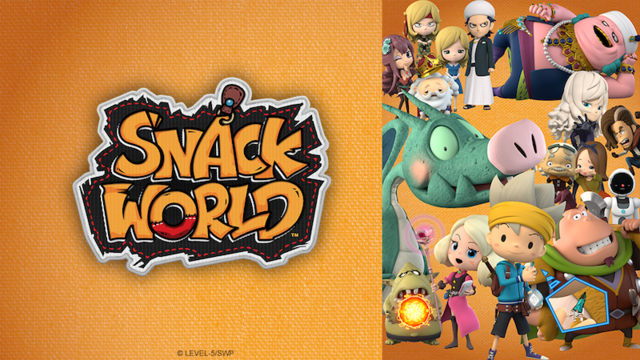 Welcome to SNACK WORLD! This is a nutty universe filled with dreams and adventures. Here, you can find everything from dragons to smart devices. You can even find Chup, the hyperactive hero of this story.

Chup’s village was destroyed by a total jerk called Sultan Vinegar, who plagues the land with evil jerkiness. Chup sets out on a journey to take revenge on him and pay him back a thousand times over for what he did. Along the way, Chup and his traveling companions – Béarnaise, Mayonna, and Gobson – go on side-quests with new friends . . . and foes. Their far-reaching search for justice also includes cool gear to free them from the most harrowing scrapes. But do they have the juice to bring Sultan Vinegar down? One thing is certain: the experience is tasty indeed!

"The Snack World" Cross-Media Project Whips Up a Cinematic Preview