Love Live! VA Unit μ’s Returns with New Anime MV "A song for You! You? You!!" 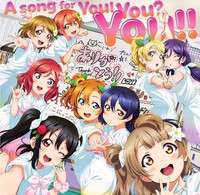 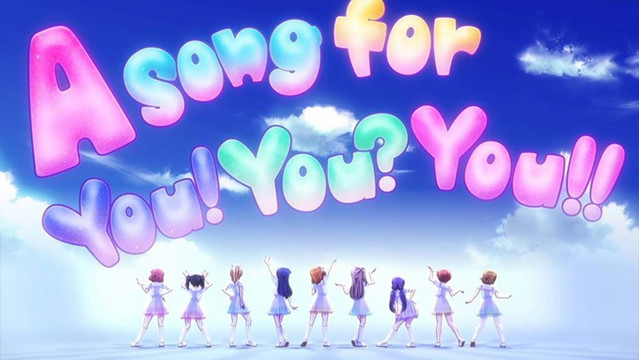 The official YouTube channel for the Love Live! franchise has started streaming a two-and-half music video for its first nine-member unit μ’s' long-awaited new single song "A song for You! You? You!!" to be released on March 25, 2020. The clip is, of course, directed by Takahiko Kyogoku, the director of the first Love Live! TV anime series in 2013 and 2014, and its sequel feature film Love Live! The School Idol Movie in 2015.

The unexpected release of their first single in four years since their seventh numbering single "MOMENT RING" was announced last August as part of the franchise's ninth anniversary project. Then this preview clip was screened at the "Love Live! Fest" event held at Saitama Super Arena on January 18 and 19, 2020.

The single also includes another newly-recorded song "Natteshimatta!" (It has become!) and comes with a bonus DVD/Blu-ray disc for the full version anime music video of "A song for You! You? You!!". 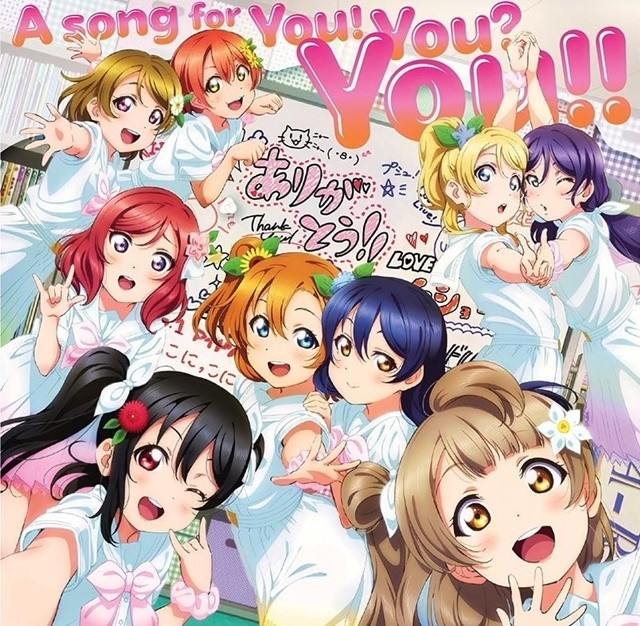