Katana Kami: A Way of the Samurai Story Game Arrives on February 20 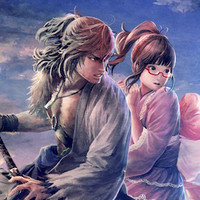 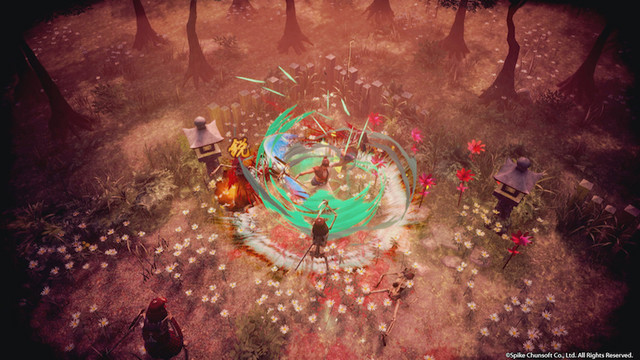 If you're looking for a mix of sword crafting and dungeon exploration, developer Acquire has the spinoff for you. Katana Kami: A Way of the Samurai Story is coming to PS4 and Nintendo Switch in the west, and Spike Chunsoft recently confirmed plans for a February 20 launch.

The Way of the Samurai is forged in battle!

Play as a ronin during Japan’s Meiji Restoration in the volatile Rokkotsu Pass. The swordsmith Dojima falls into debt and his beautiful daughter is taken as collateral. Help repay the debt by crafting swords by day and exploring the mysterious, twisting dungeons of the Ipponmatsu Cave for valuable materials at night.

Hone Your Skills – Over 100 different weapons and nine fighting styles means you can fight any way you please!

Mysterious Dungeons – An isometric hack and slash with randomly-generated dungeons to explore in a historical Japanese setting.

Two Swords are Better Than One – Explore dungeons with others.

Balance of Power – Ally, betray, or maintain neutrality in dealing with the town’s three factions. The fate of Rokkotsu Pass is balanced by the tip of a blade!

Familiar Faces – Featuring fan-favorite characters from the Way of the Samurai series!

Tags
katana kami: a way of the samurai story, games
« Previous Post
Demon Slayer: Kimetsu no Yaiba Tunes up for Spring Orchestral Concert
Next Post »
Winners of the 2020 Anime Awards
Other Top News
2 Comments
Sort by: