Get ready for the continuing adventures in English! 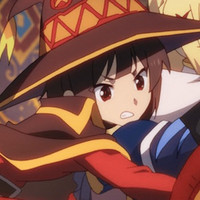 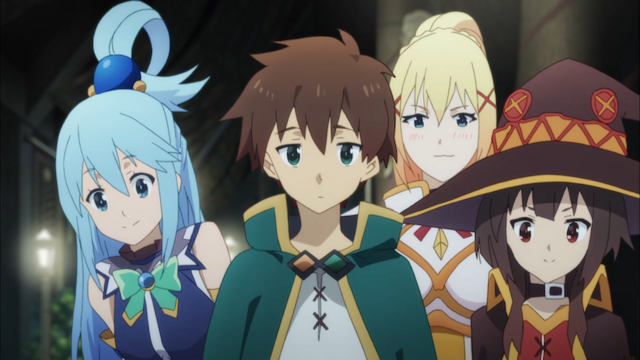 As revealed during the Anime Awards, KONOSUBA fans can soon look forward to more English-dubbed episodes. The dub of season 2 is coming to Crunchyroll on February 25, so get ready for more of the ridiculous fantasy adventure in English very soon.

Check out the exclusive clip that debuted during the show:

Tags
konosuba, anime awards
« Previous Post
So I'm a Spider, So What? Anime Spins Its Web on Crunchyroll This Year
Next Post »
The 8th Son? Are You Kidding Me? Anime Heads to Crunchyroll This April
Other Top News
16 Comments
Sort by: