The isekai fantasy comes to life this April 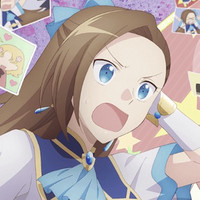 Hot off the Anime Awards live stream, Crunchyroll fans can soon look forward to the TV anime adaptation of My Next Life as a Villainess: All Routes Lead to Doom!. Based on the isekai fantasy light novel series written by Satoru Yamaguchi and illustrated by Nami Hidaka, the anime is officially set to join the simulcast lineup this April. 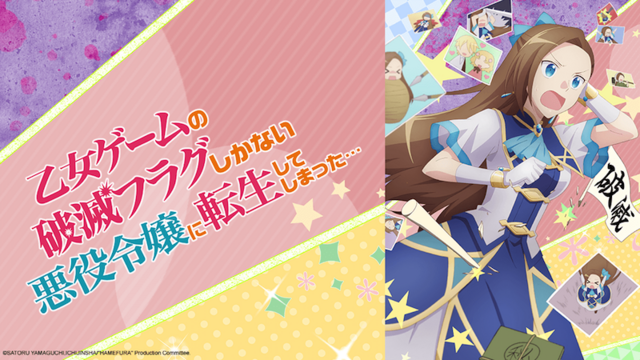 The My Next as a Villainess: All Routes Lead to Doom! TV anime is directed by Keisuke Inoue and features animation production by SILVER LINK.

Wealthy heiress Katarina Claes is hit in the head with a rock and recovers the memories of her past life.

It turns out the world she lives in is the world of the game Fortune Lover, an otome game she was obsessed with in her past life... but she's been cast as the villain character who tries to foil the protagonist's romances!

The best ending the game has for Katarina is exile, and the worst, death! She'll have to find a way to avoid triggering the flags of doom, and make her own happy future!

Tags
my next life as a villainess: all routes lead to doom!, anime awards
« Previous Post
Winners of the 2020 Anime Awards
Next Post »
That Time I Got Reincarnated as a Slime Season 2 Hits Crunchyroll This Fall
Other Top News
19 Comments
Sort by: