So I'm a Spider, So What? Anime Spins Its Web on Crunchyroll This Year 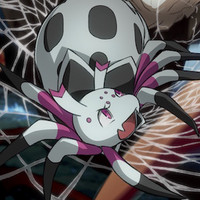 There's a lot to look forward to this year, and one of the adaptations we can't wait to check out is the anime based on writer Okina Baba and illustrator Tsukasa Kiryu's So I'm a Spider, So What? light novels. As revealed during the Anime Awards, the series is officially coming to Crunchyroll this year!

Check out the details so far, followed by a closer look at the awesome key visual. 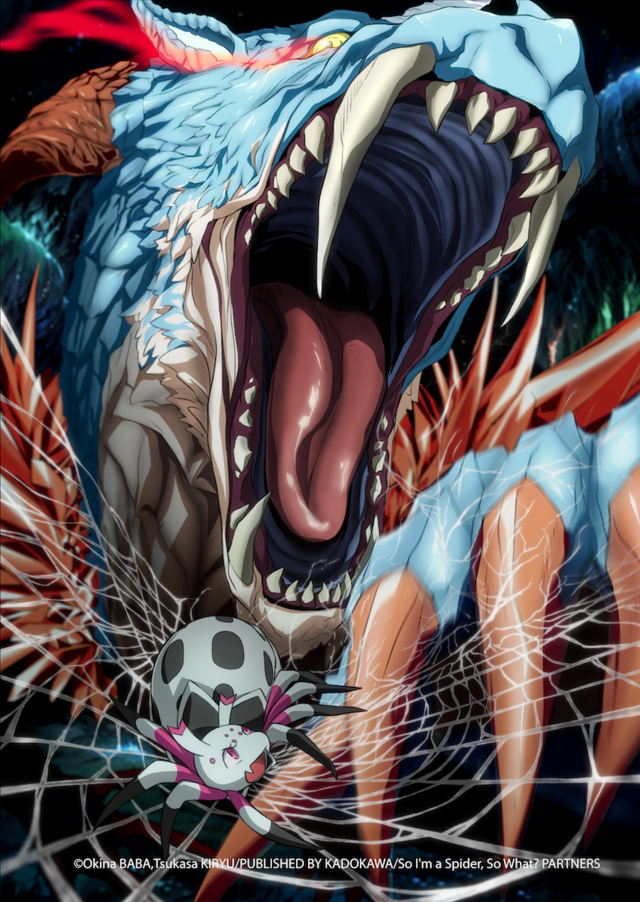 Tags
so i'm a spider so what?, anime awards
« Previous Post
That Time I Got Reincarnated as a Slime Season 2 Hits Crunchyroll This Fall
Next Post »
KONOSUBA Season 2 Dub Comes to Crunchyroll on February 25
Other Top News
25 Comments
Sort by: