The 8th Son? Are You Kidding Me? Anime Heads to Crunchyroll This April

Series is based on the isekai light novels written by Y.A. and illustrated by Fuzichoco 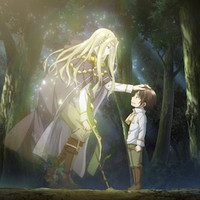 As revealed at the Anime Awards—hopefully you're watching along with us!—there's a new isekai anime on the way to Crunchyroll. Based on the light novels written by Y.A. and illustrated by Fuzichoco, The 8th Son? Are You Kidding Me? is set to make its debut on Crunchyroll as part of the April 2020 season.

The 8th Son? Are You Kidding Me? is directed by Tatsuo Miura and features animation production by Shin-ei Animation and SynergySP. The story of the series follows Shingo Ichinomiya, a 25-year-old employee with a trading company, who wakes up one morning in a different world with the body and memories of Wendelin von Benno Baumeister, the 5-year-old, magically-gifted eighth son of a poor noble family that owns huge tracts of land in the frontier. In these strange new circumstances, Shingo / Wendelin decides to use his magical talents to make a living as an adventurer. 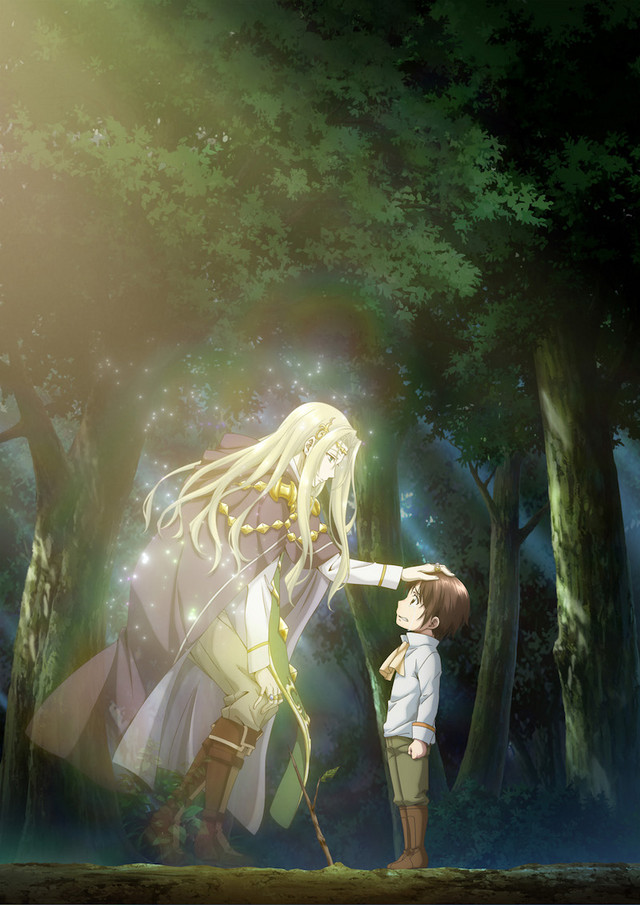