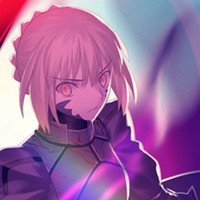 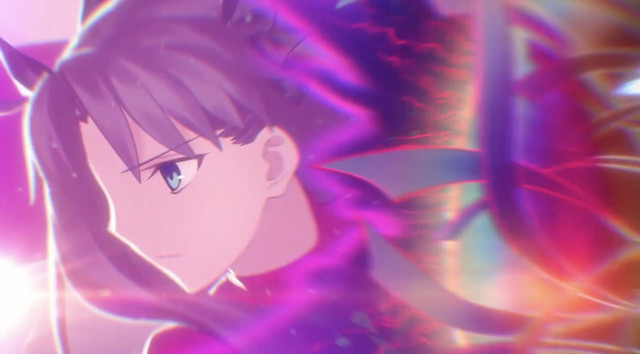 The final anime film in the Fate/stay night [Heaven's Feel] trilogy is right around the corner, worming its way into Japanese cinemas on March 28. As the tickets go on sale in Japan, on February 15 a new key visual was released that will be appearing on advance tickets. To celebrate the new visual, a motion poster was revealed on the official Fate/stay night Twitter account.

The poster itself has Sakura in the center, with her hands awaiting an embrace. 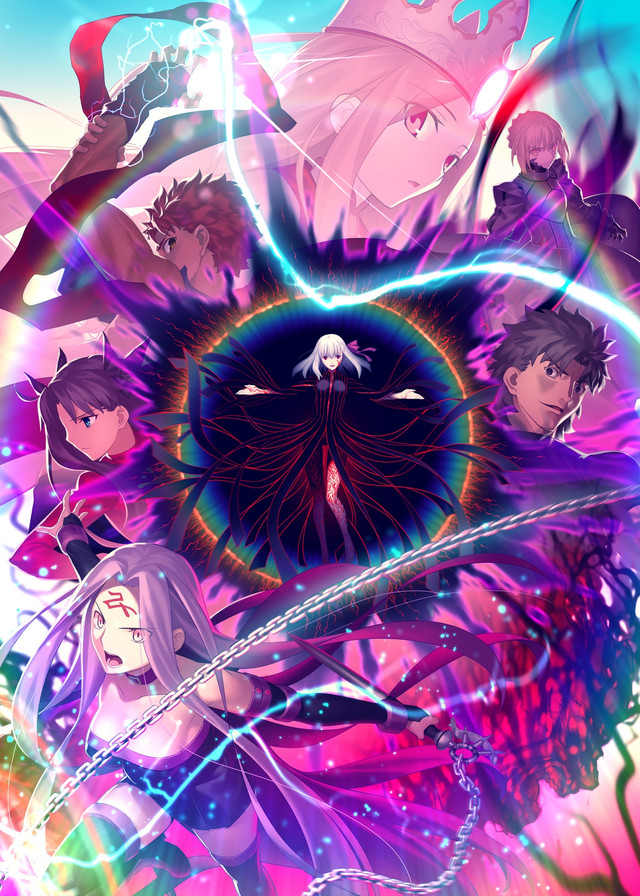 From the middle of March, Fate/stay night [Heaven's Feel] iii.spring song will be collaborating with both Nihonbashi Mitsukoshi in Tokyo and the Kobe Tourism Bureau. A special collaborative project will be held in the underground passage of Edo Sakura Street from March 20 to 22 with Nihonbashi Mitsukoshi, a new visual featuring Rin and Sakura lookin’ stylish in Tokyo was released for the project. 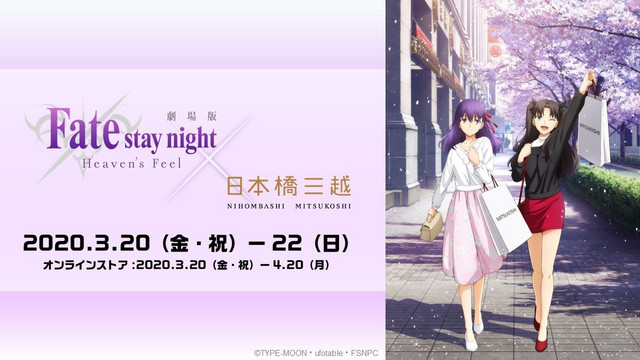 The anime film will also have a collaboration with Kobe Tourism Bureau in March, with a new visual being released of Saber in front of Kobe Bridge, which features very prominently in the Fate/stay night series. 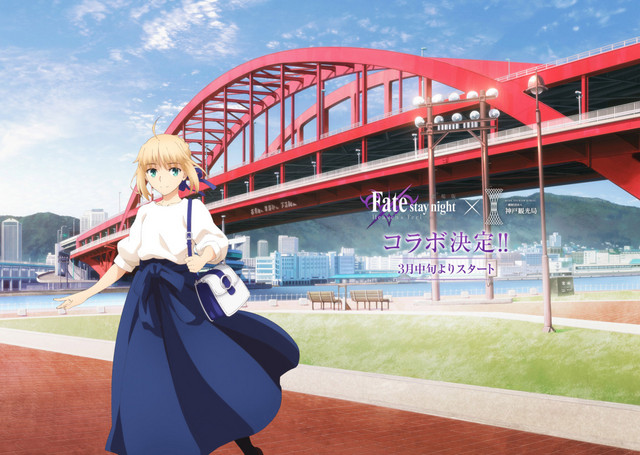 Both collaborations will be selling exclusive goods and merch in the Nihonbashi Mitsukoshi store and Kobe Tourism Bureau Fate pop-up shop.

Fate/stay night [Heaven's Feel] iii.spring song releases in Japan on March 28, with a western release to follow sometime in Spring.