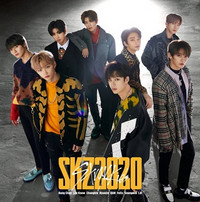 It has been confirmed that an eight-member South Korean boy band Stray Kids will perform the OP and ED theme songs for the forthcoming TV anime adaptation of SUI's adventure fantasy web manga Tower of God.

The anime is scheduled to be aired simultaneously in Japan, Korea, and the US from the spring of 2020, and they recorded the songs in each country's language: Japanese, Korean, and English. The band's 19-year-old member Seungmin says, "We have needed a lot of preparation to record the songs in three languages, but I think it will provide opportunities to let more people know about us." 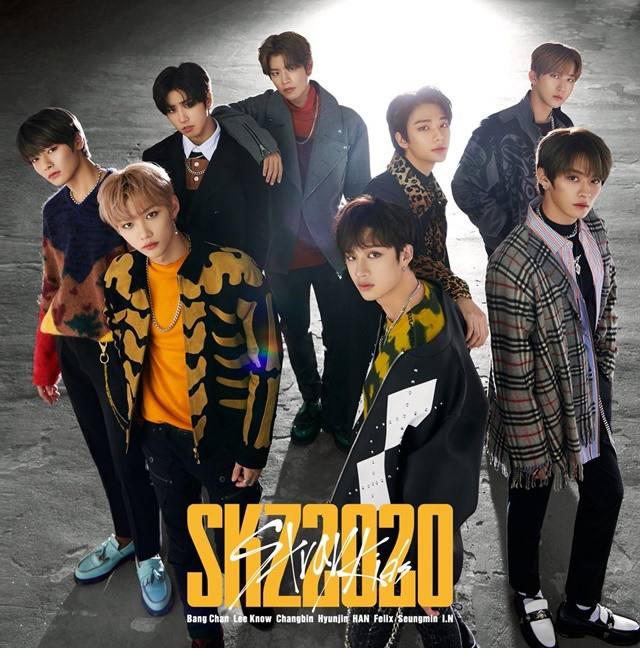 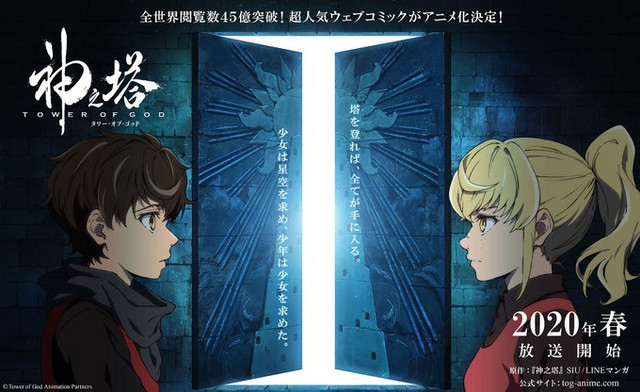 If you climb the tower, you will get everything. At the top of the tower, there is everything in the world, and you can get this world......become a God. This is a story about the beginning and end of Rachel, a girl who climbs the tower to see stars, and Bem, a boy who doesn't need anything if he can have her.

UPDATED: More information and changed the Japanese names to the English ones.