Asteroid in Love and A3! SEASON SPRING & SUMMER have already been hit with delays 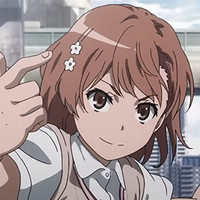 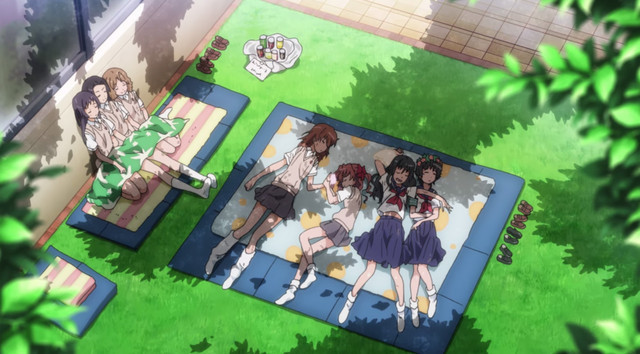 On February 17, the official website for A Certain Scientific Railgun T announced that episode 7, due to air this week in Japan, will be delayed, with episode 6 being re-run in the same timeslot on Japanese TV. In the post on the official website, the staff said that the cause was "due to the influence of 'COVID-19' (coronavirus)" and that "the production was inconvenienced and the broadcast had to be postponed." 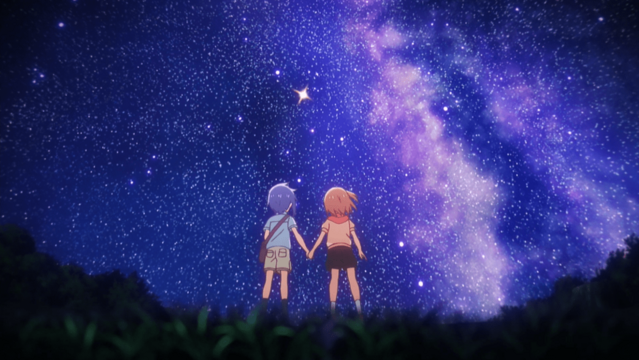 This is just another TV anime series that has been delayed due to the ongoing threat of the coronavirus in the world, with Asteroid in Love airing a recap episode instead of episode 7, delaying episode 7 until February 21 and A3! SEASON SPRING & SUMMER, which is delayed until the end of the current season. Rumors of more possible delays are circling Japanese Twitter, with animators and production assistants discussing the issues surrounding the delays due to the quarantining of massive areas of China. The Japanese domestic release of the Animal Crossing Nintendo Switch has also been delayed, with the regular version of the console and joy-cons starting to become sold out in the country.

As of February 17, there are 413 cases of coronavirus, including the 355 cases on a quarantined cruise ship docked in Yokohama, and one recorded death of an 80-year old woman in Kanagawa. On February 17, the Japanese government canceled the public appearance and surrounding celebrations of the Emperor Birthday on his first birthday since his inauguration last year, and the Tokyo Metropolitan Government is limiting the yearly Tokyo Marathon race to only include invited runners. 38,000 people from the general public were registered to run in the March 1 race. 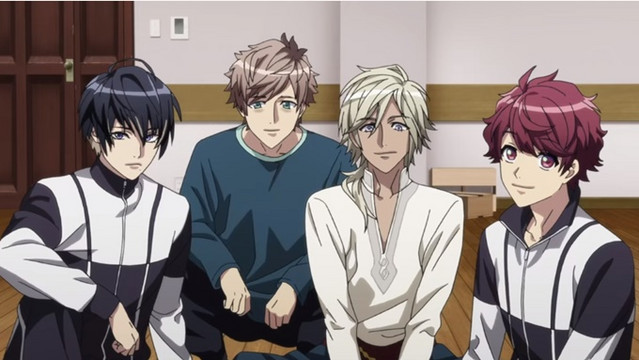