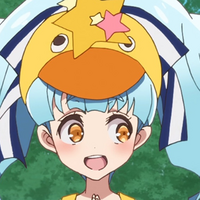 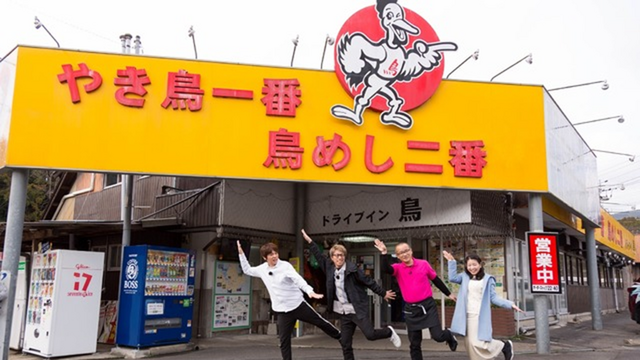 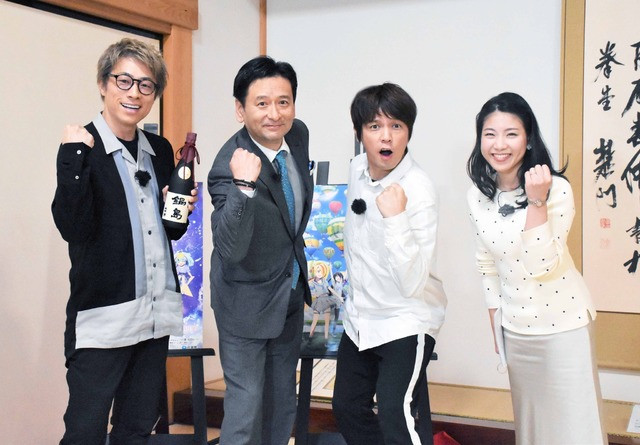 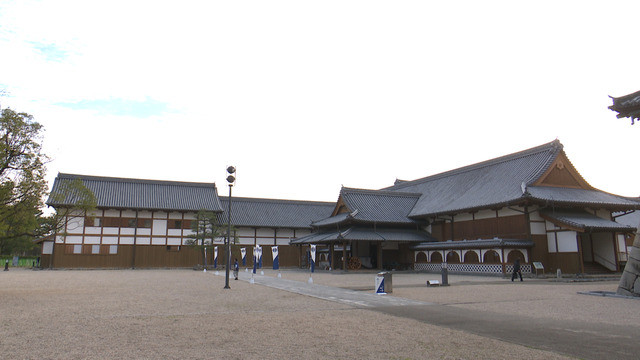 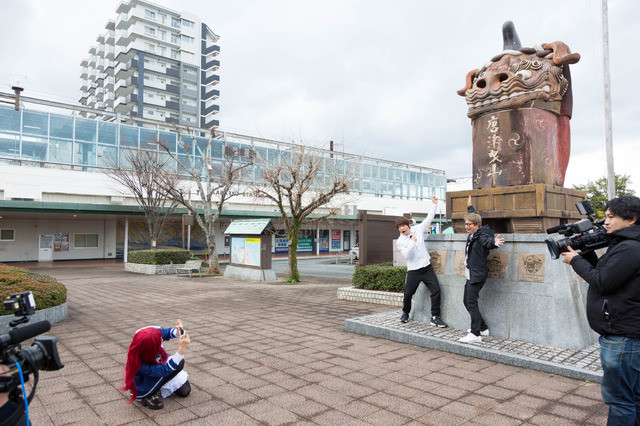 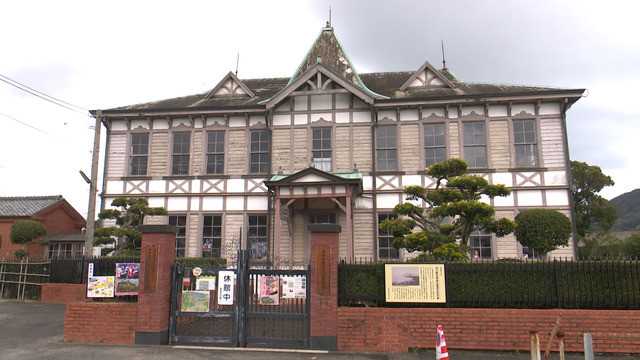 The documentary itself will be narrated by Kaede Hondo as Sakura. 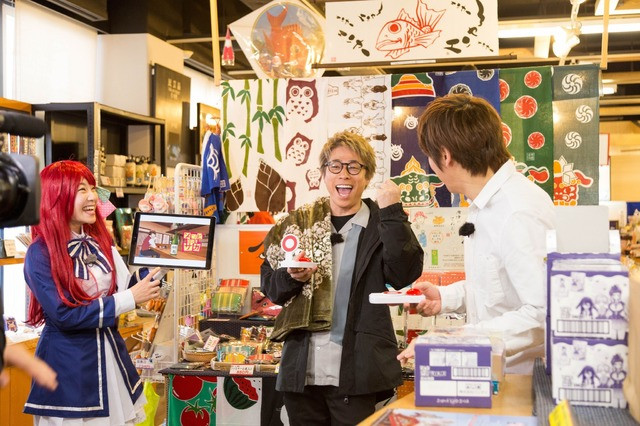 The show will air on TVQ Kyushu on Feburary 24 at 4pm, after which it will be available on the TVQ YouTube channel for one month.

Tags
zombie land saga, tourism, saga prefecture
« Previous Post
When Two Anime Dudes Get Side By Side, Watch Out
Next Post »
The Persona 5 Royal Preview Event Stole Our Hearts!
Other Top News
4 Comments
Sort by: