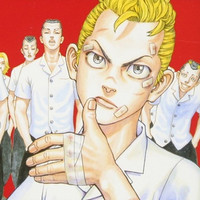 A live-action film adaptation of Ken Wakui's Tokyo 卍 Revengers manga is now in the works for a release in the fall of 2020. The film's distributor Warner Brothers Japan has opened its official website and Twitter. As with the manga's English edition, the title of the film is Tokyo Revengers, excluding 卍 (swastika) from the original title.

This is the author's second work to be adapted into live-action following Shinjuku Swan, which had two successful live-action films in 2015 and 2017 starring Go Ayano. Further details including the cast of its protagonist Takemichi Hanagaki will be announced at a later date.

The Tokyo 卍 Revengers manga has been serialized in Kodansha's Weekly Shonen Magazine since 2017 and so far released 15 tankobon volumes in Japan, printing more than three million copies. Under the title Tokyo Revengers, its English edition has been published by Kodansha USA. The publisher introduces its synopsis as below: 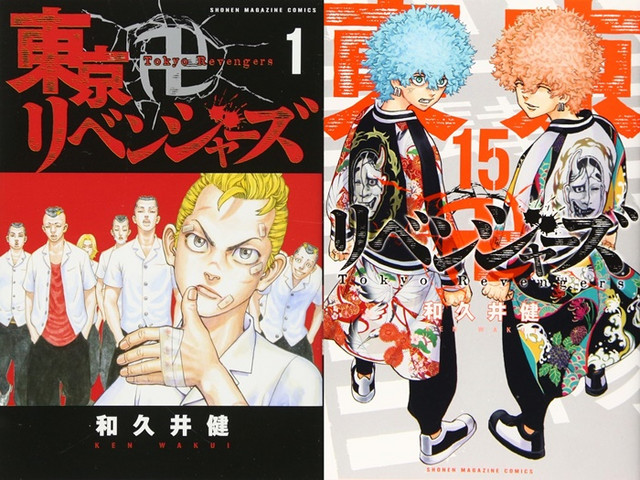