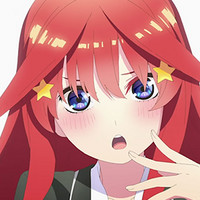 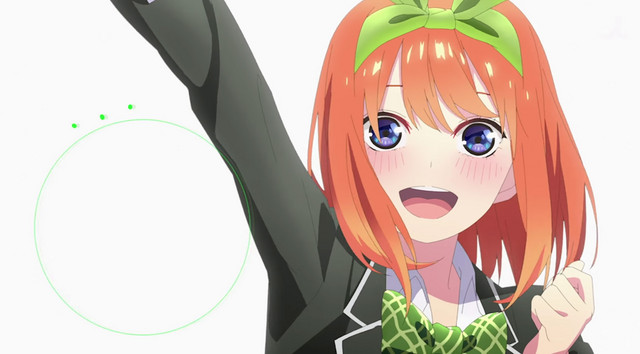 Wedding bells are ringing as the release date of The Quintessential Quintuplets season 2 TV anime has finally been announced. Just as the last chapter of Negi Haruba's romantic comedy manga is released in this week's issue of Weekly Shonen Magazine, fans got their own wedding present in the form of information on the TV anime series, including a new teaser trailer, new key visual, and who the new staff for the anime series is.

Titled The Quintessential Quintuplets ∬ (yes, that’s a double integral symbol), the second season will start broadcasting on TBS from October 2020, under the direction of Kaori (Yuyushiki) taking over from season one director Satoshi Kuwabara. The series is being produced at Bibury Animation Studio (Azur Lane: The Animation), with Keiichiro Ochi returning as the series composer from the first season. 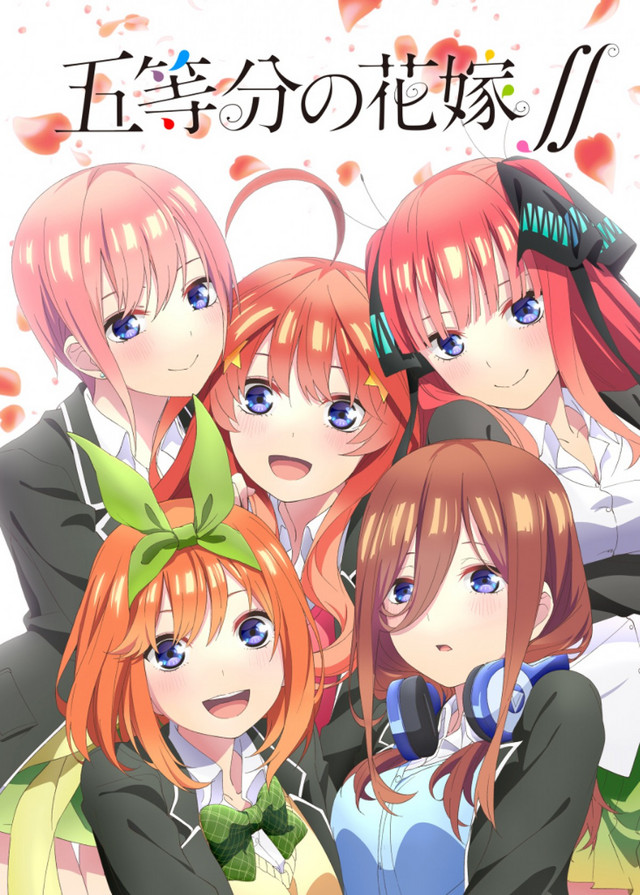 The Quintessential Quintuplets ∬ is scheduled to air from October 2020 in Japan on television station TBS. The manga series – which has sold over 10 million copies – ended in this week’s issue of Weekly Shonen Magazine, and will conclude in volume 14.